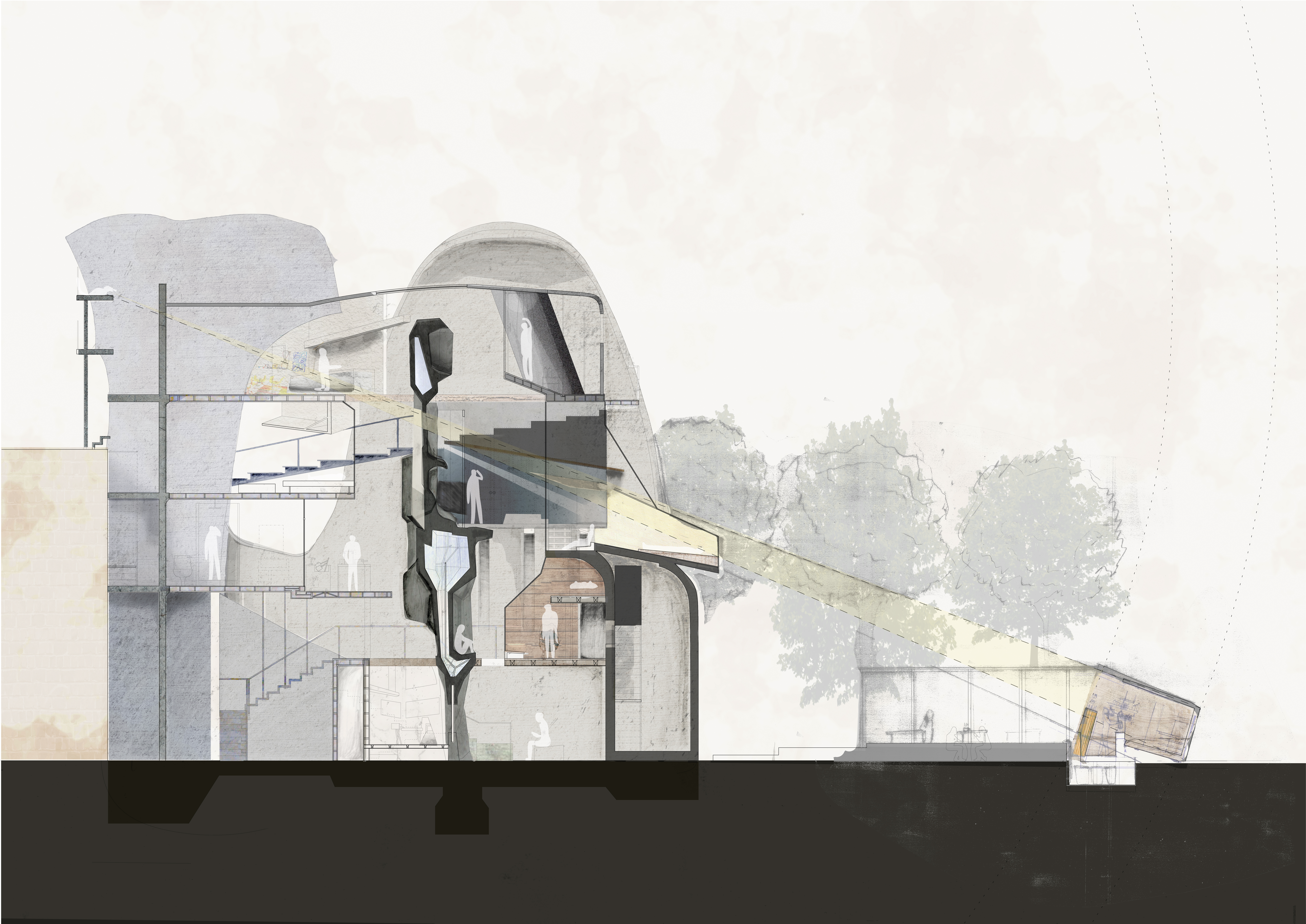 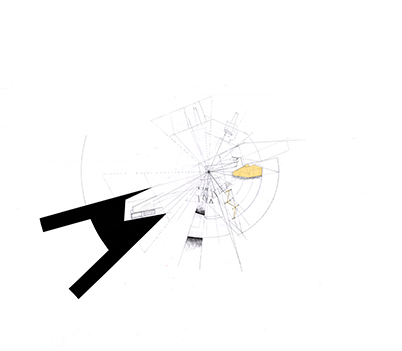 Living in the joy of the false perfection

The currency contraption. This project explored and dissected the physicality and materiality of currency. It recreated the 10 note with a perspectival device, looking at how much the Queen’s face can deviate from itself to eventually become unrecognisable, and consequentially looking at how much the note itself can change. The device suspends plates with different elements of the 10 note exploded, and then aligned on a rail. To then flatten the image, focal stacking is used to compress the image back into a piece of plastic. Ultimately it asks: what value should we be putting on pieces of plastics?

Living in the joy of the false perfection. A building that makes a social commentary on how architecture is now consumed in terms of images, and not in terms design. The project aims to recreate the ‘perfect’ AirBnB flat in DTLA, exploding and scrambling the AirBnB advertisement photo into many different pieces, luring people in, only to find out that the image only exists on screens, but also realising the exciting reality of living outside the logic of perfection.

The building looks at how a pool table, a dining table, or a bathroom can change within the blur of the out of focus, or the shadow of an object. Morphing spaces into a funky, spunky world of imagination. This addresses peoples’ changed behaviours according to an idealised scene constructed through the camera lens. 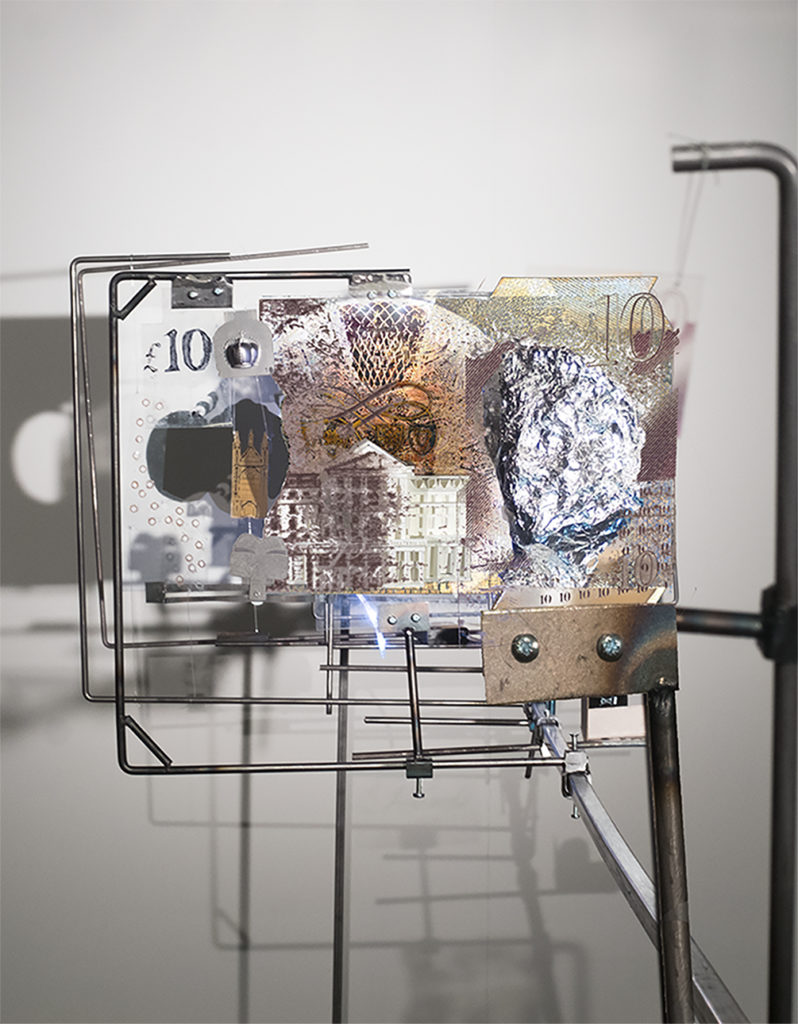 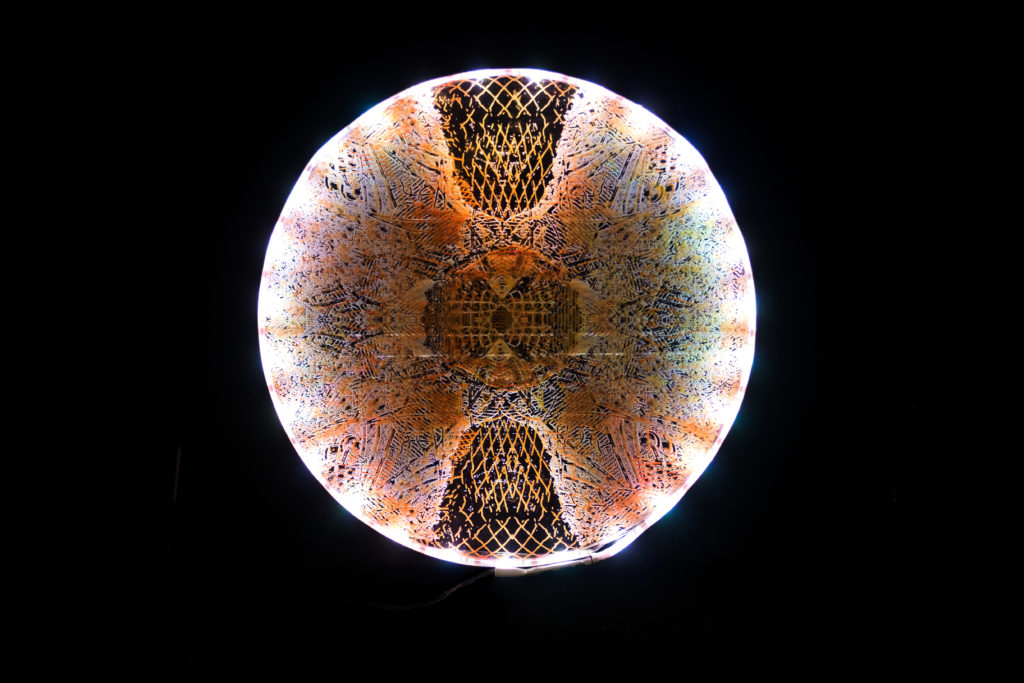 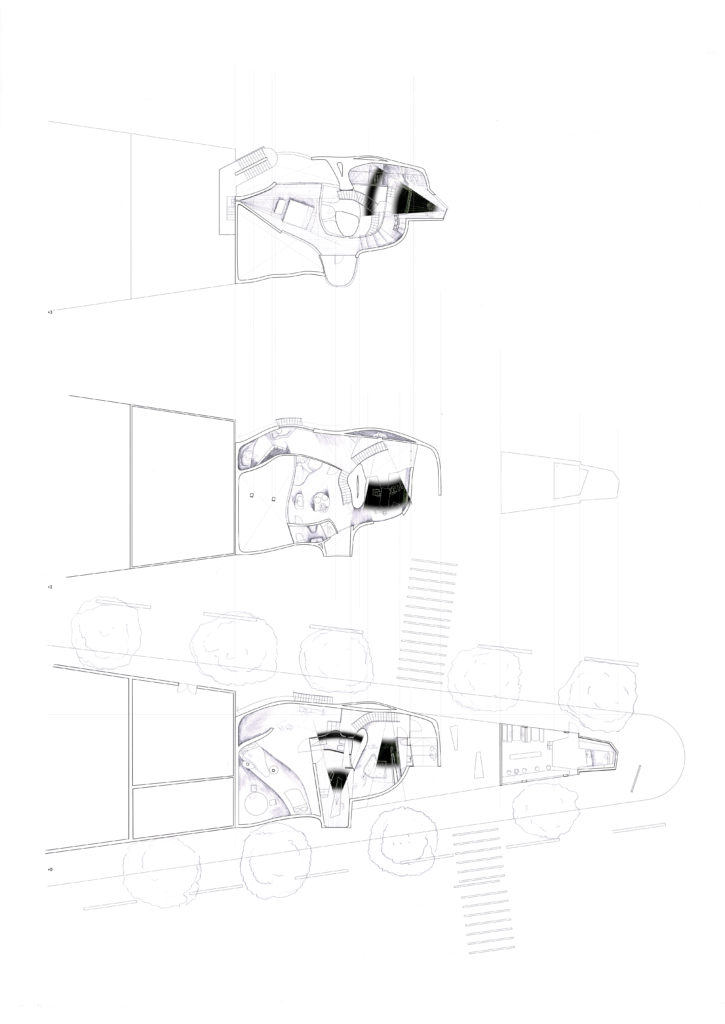 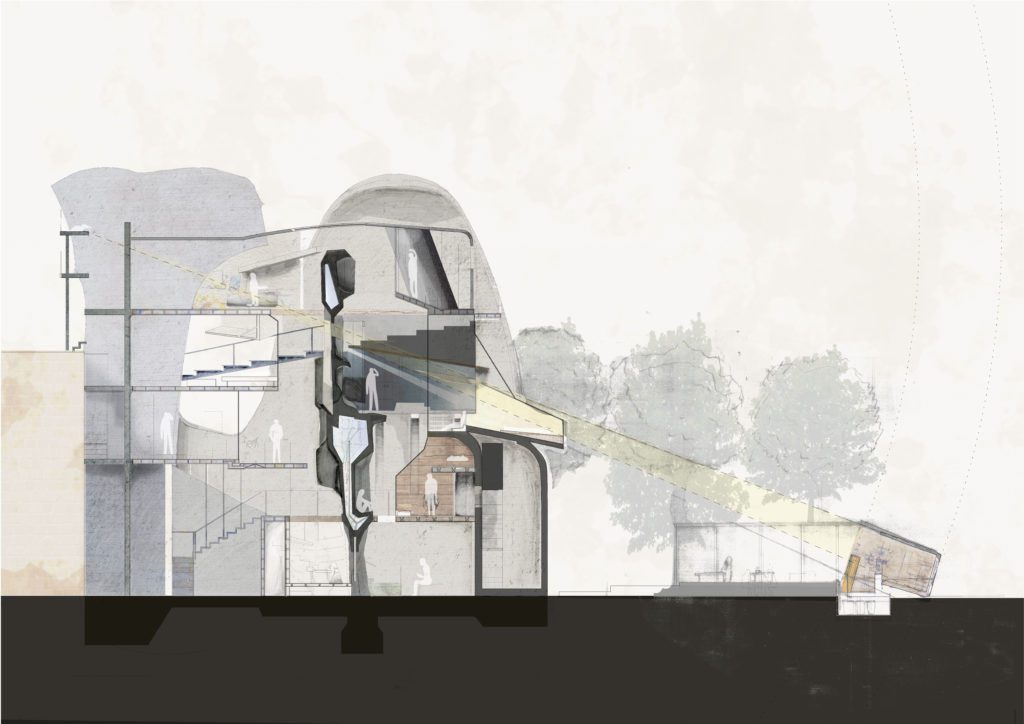