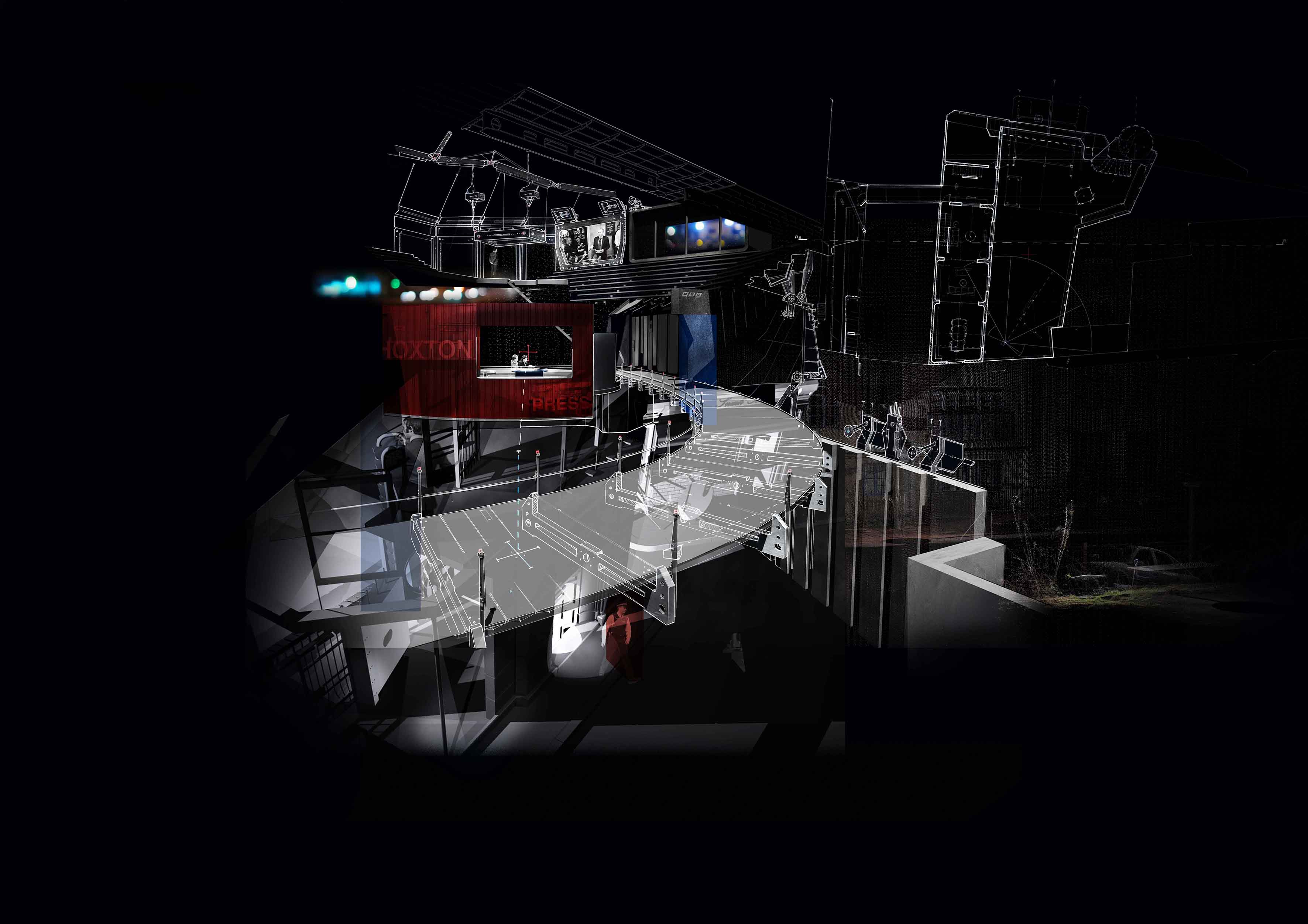 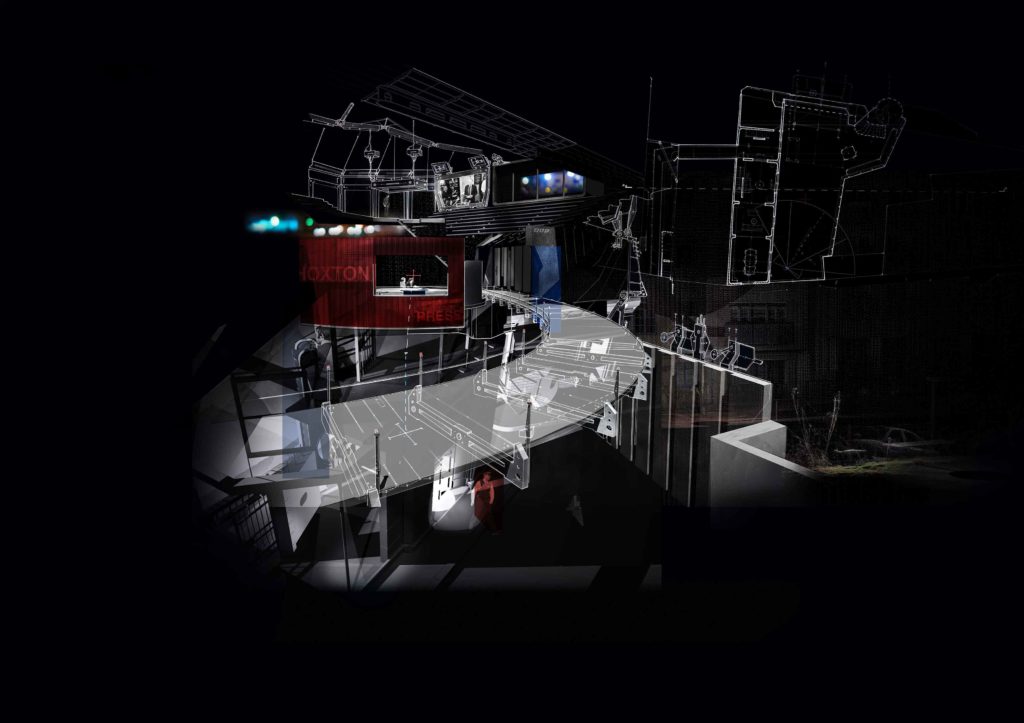 On The 2nd April 2015, The Hatton Street Garden Safe Deposit Bank was burgled in the early hours. Scotland Yard was informed of the alarm trigger at 00:21am yet only made aware on the 7th April that the jewelers had in fact been breached.

The Journals Investigation Team have begun Investigations into this event. The Stadium is in full preparation for the show this Friday. The props department are reconstructing the media’s evidence in its immersive sense within the studios. Tickets priced at a reasonable £5 for the night’s entertainment and the security team is on lock down due to last Fridays events.

Doors open at 5:30pm so be sure to drop in for the nights viewing and to meet for a spectacle.
Reconstruction lit, cameras placed in position, audience drinks in hand, seated on the stands. The anchor begins ‘The Walk’ from the dressing room talk, technician’s final advice, mic on.

The doors fly open. The camera begins its path in motion, titles roll, anchor waves and takes his seat, adjusts the stack of papers.