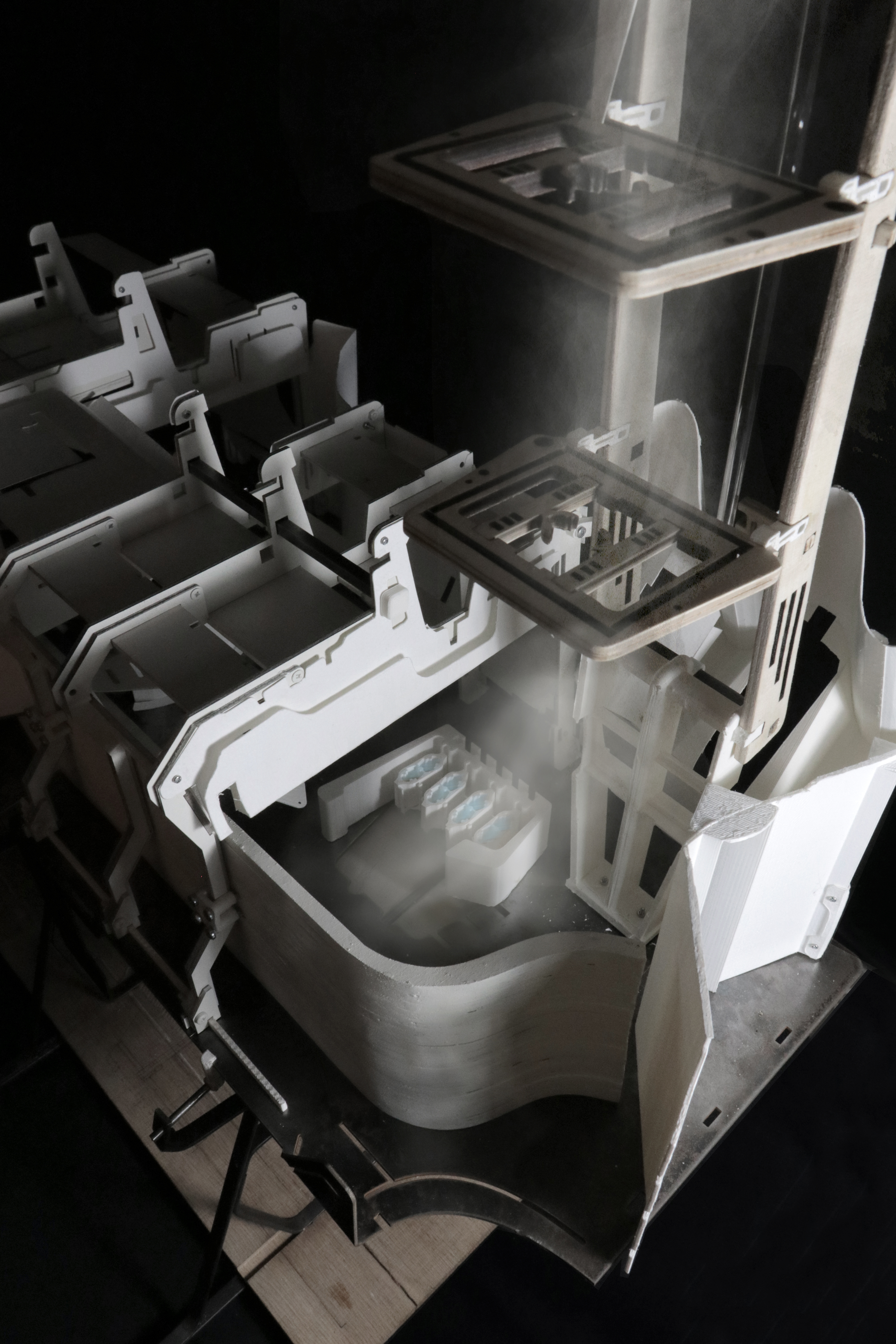 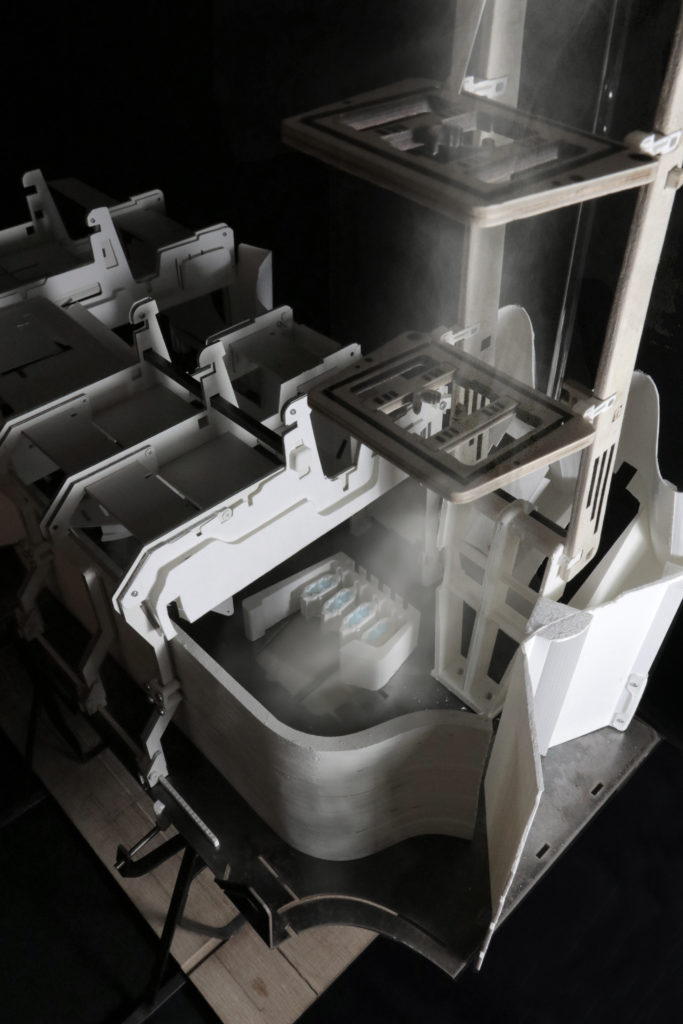 Reinventing an architecture formed and shaped
by the poetry of wind. Both the building and its fictional inhabitant are awaiting the elimination of President Trump’s 2016 travel ban from Iran to America. Wind continues to perform as a metaphor for the distant Inhabitant within the house: intricately designed to control occupation and circulation throughout the building.

While the artist awaits her opportunity to emigrate
to LA, she continues to produce her work. Her poetry is sent in her absence; and through her language she sculpts spaces. Within the house, architectural elements help direct and manipulate the flow of the wind. These components create unique sensations of wind upon body for visitors to the house. They are invited to experience the wind throughout public areas, and are guided by flowing gusts through corridors; and are restricted from private areas
by intense and strong wind streams.

In parallel to the building proposal, the project operates through a written study of reconstructing identity in the event of diaspora, through objects in the real and virtual world. This analysis investigated the complexities involved while recreating a sense of identity, specifically in spatial term within the home. Through the study of the Iranian Revolution, and subsequent mass immigration of Iranians to Western Countries this explores how memories can be embodied, changed, recreated or even destroyed in objects and spaces. The question of how an Iranian immigrant recreates identity in an unfamiliar setting becomes a drive to investigate aspects of domestic space, and to explore the multifaceted relationship between culture, possessions, identity and place. 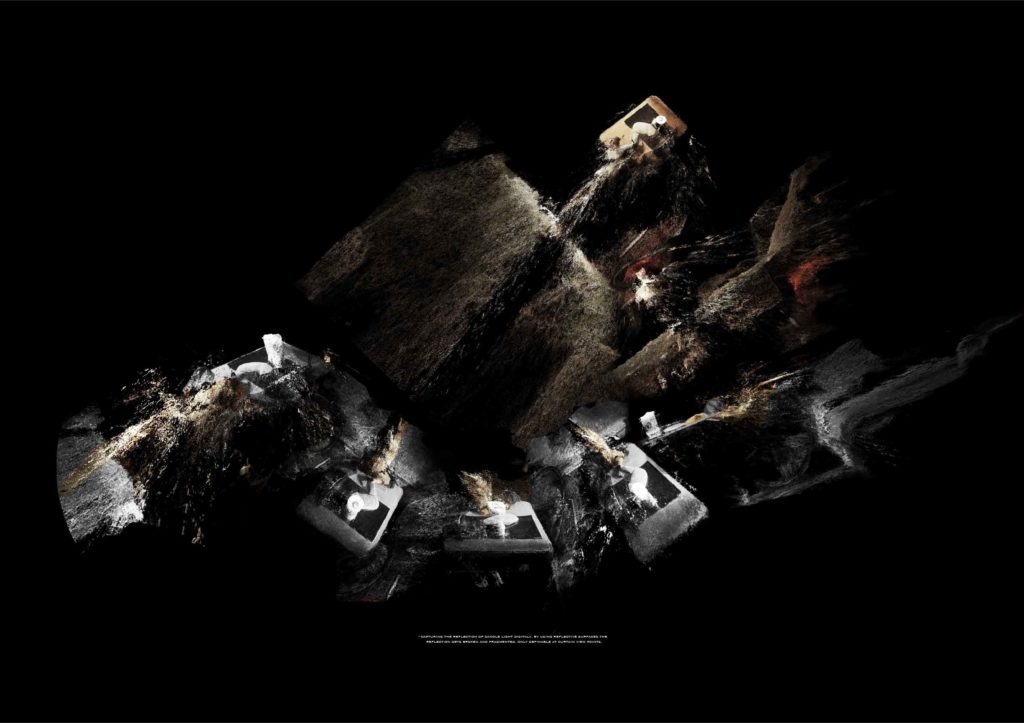 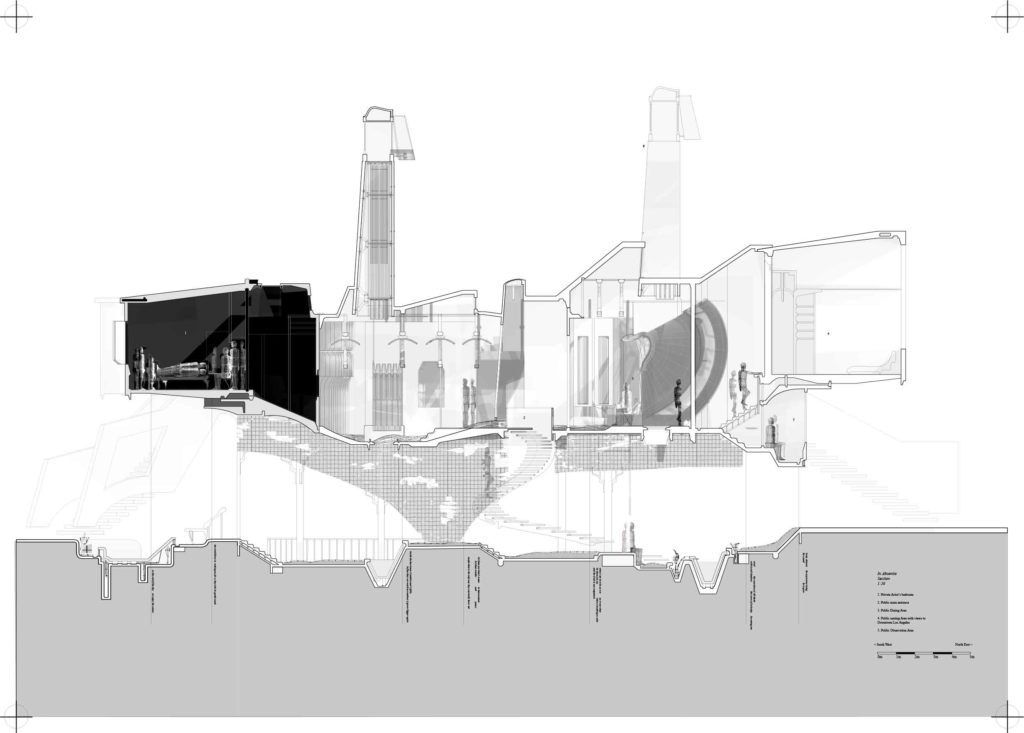 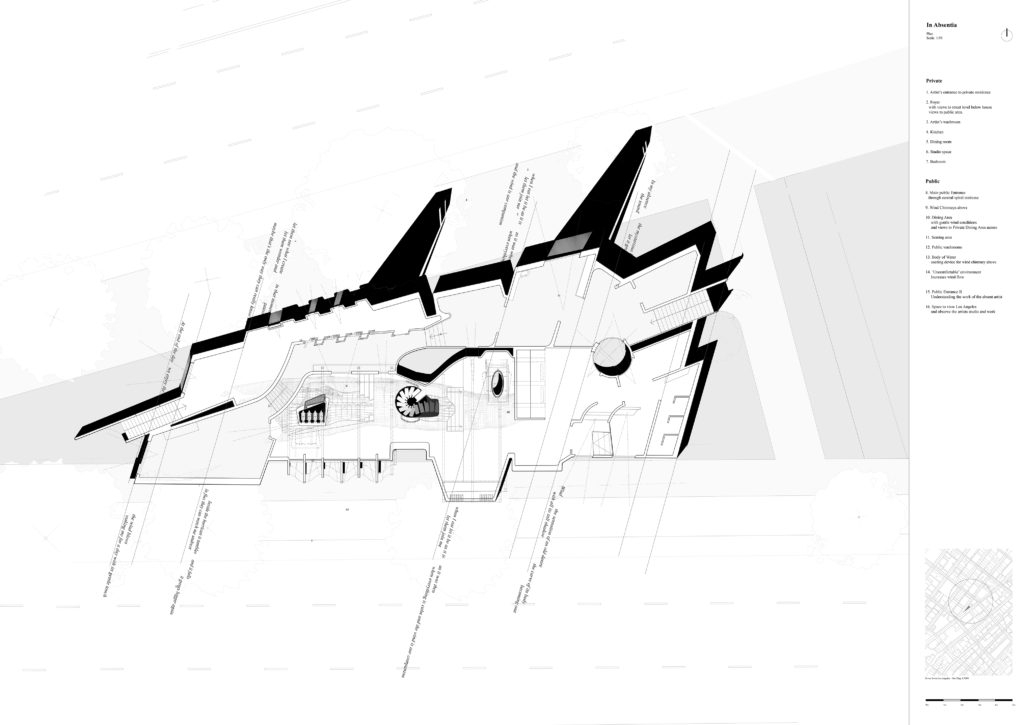 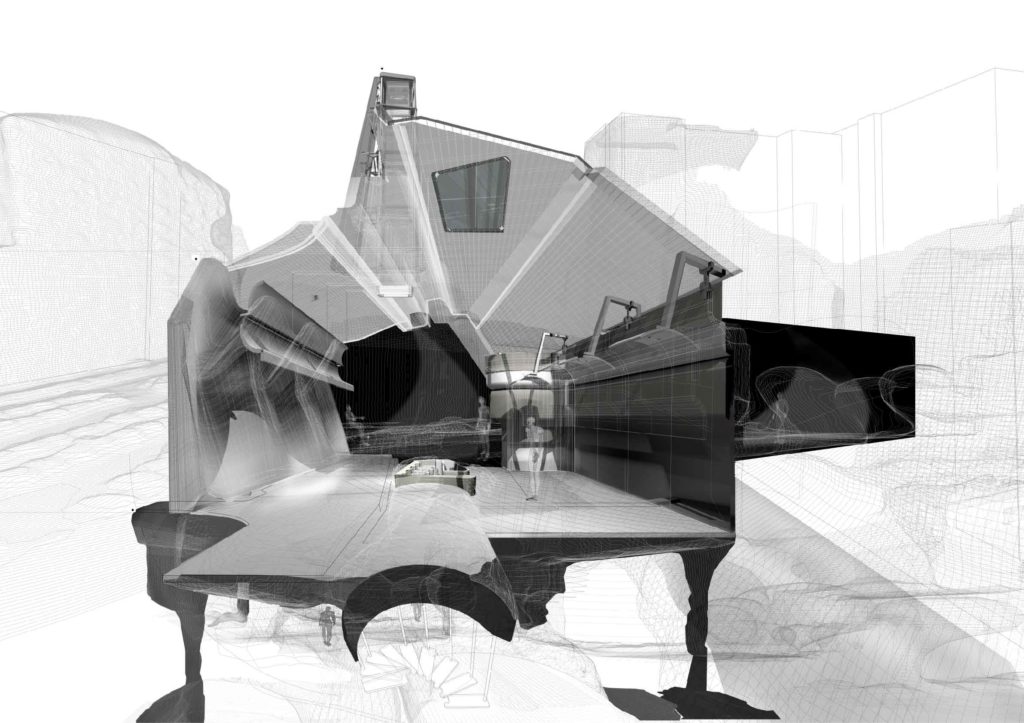 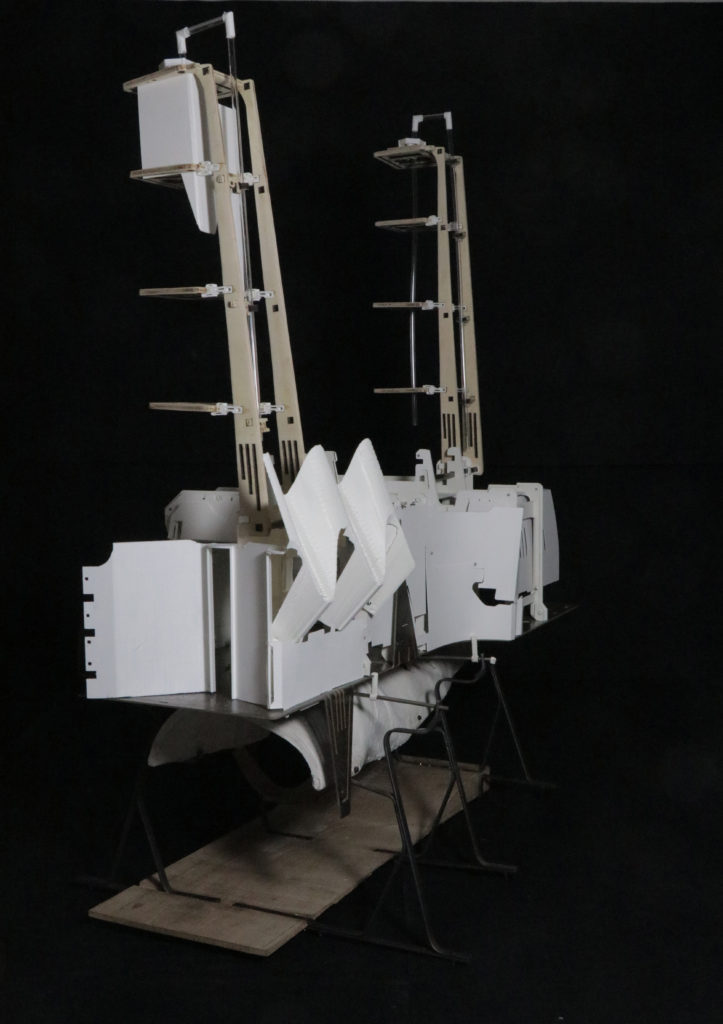