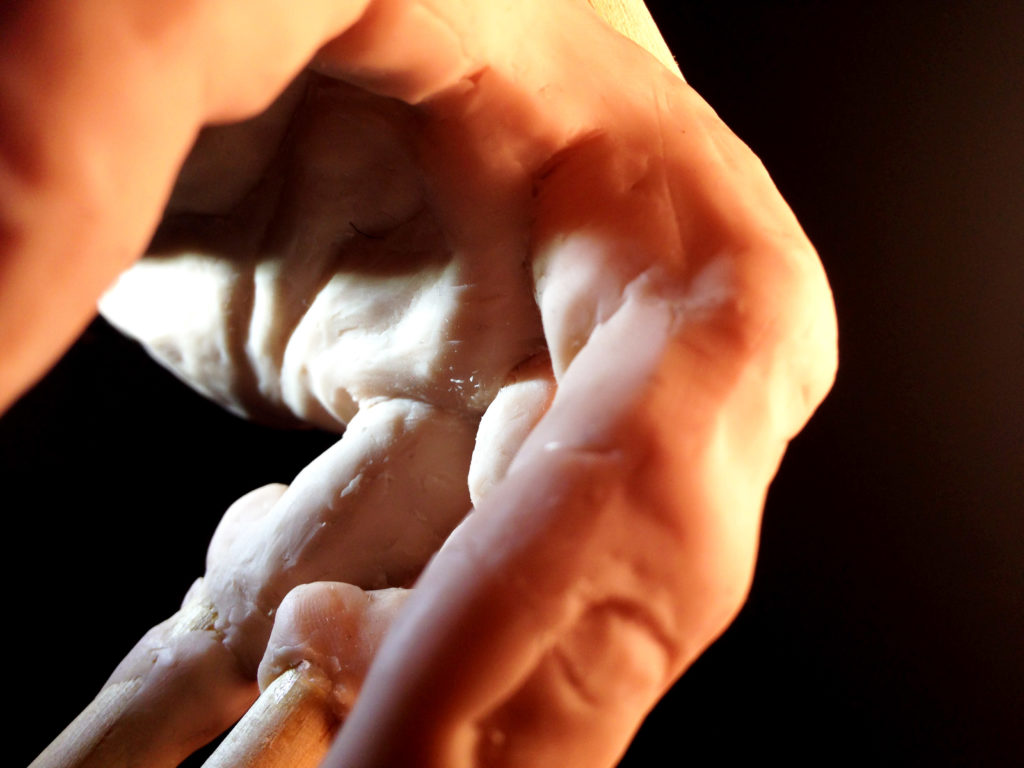 “The sense of sight gives no less assurance of reality of its objects than do the senses of smell and hearing, while neither our imagination nor our senses could ever assure us of anything without the intervention of our intellect.”
-René Descartes

A gallery situated in Vienna to house a permanent theatre exhibition capturing the magic of stage and illusion. Where what we may see is not always what we may know to be true. “The brain is an enchanted loom, where millions of flashing shuttles weave a dissolving pattern, always a meaningful pattern though never an abiding one” – Charles Sherrington. The project merges intuitive analogue figure modelling and digital fabrication to bridge the boundary between sculpture and architecture, building and exhibit. 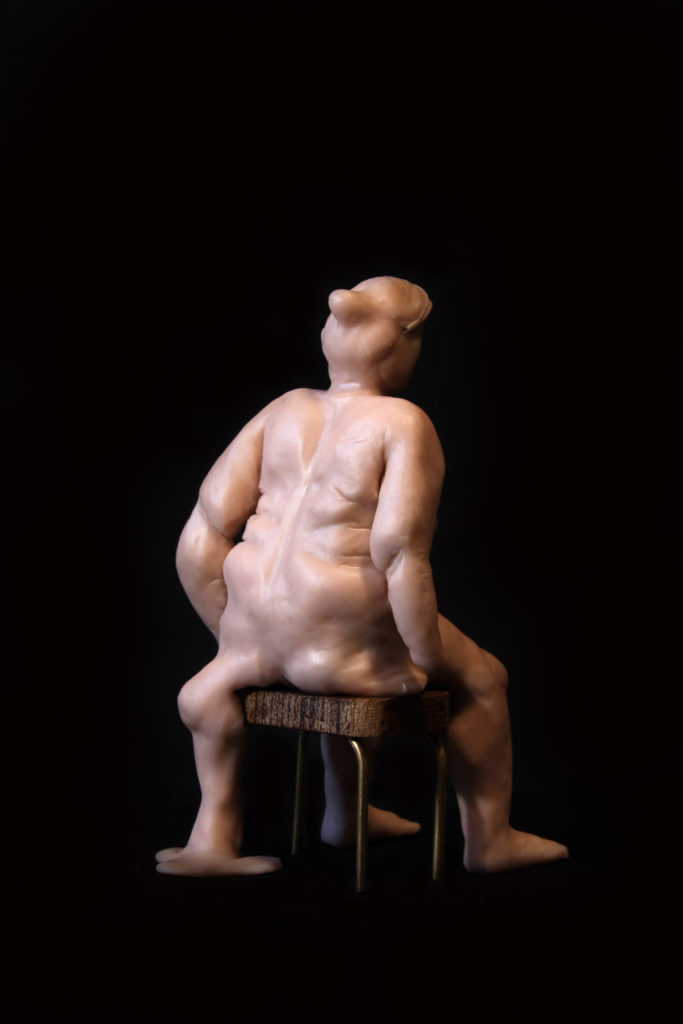 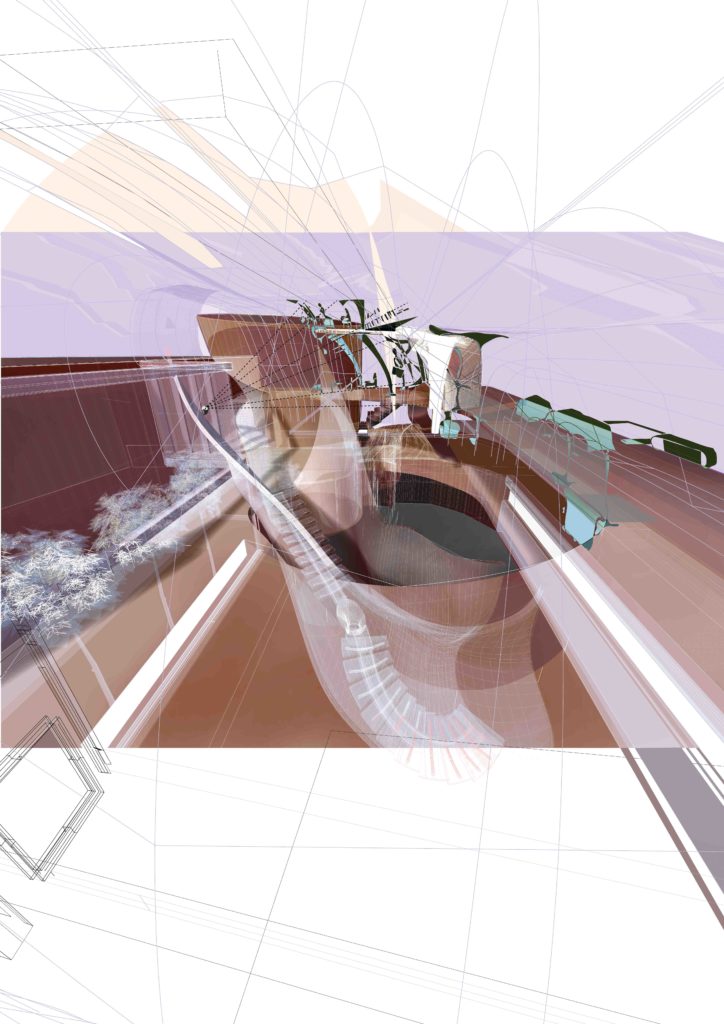 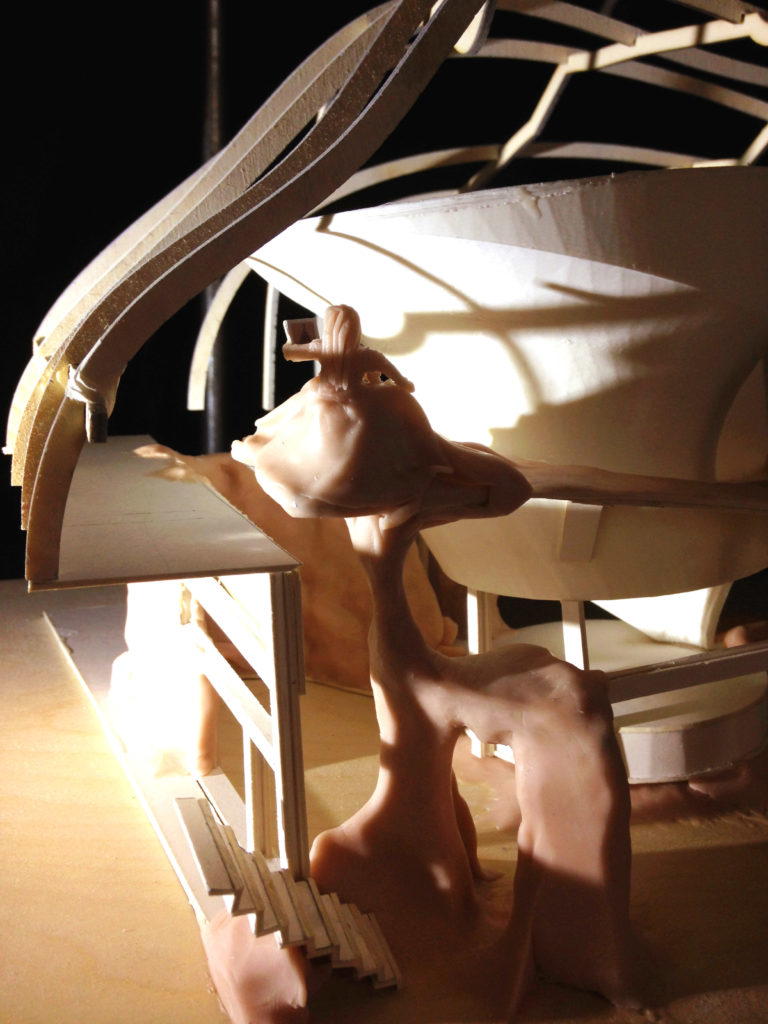 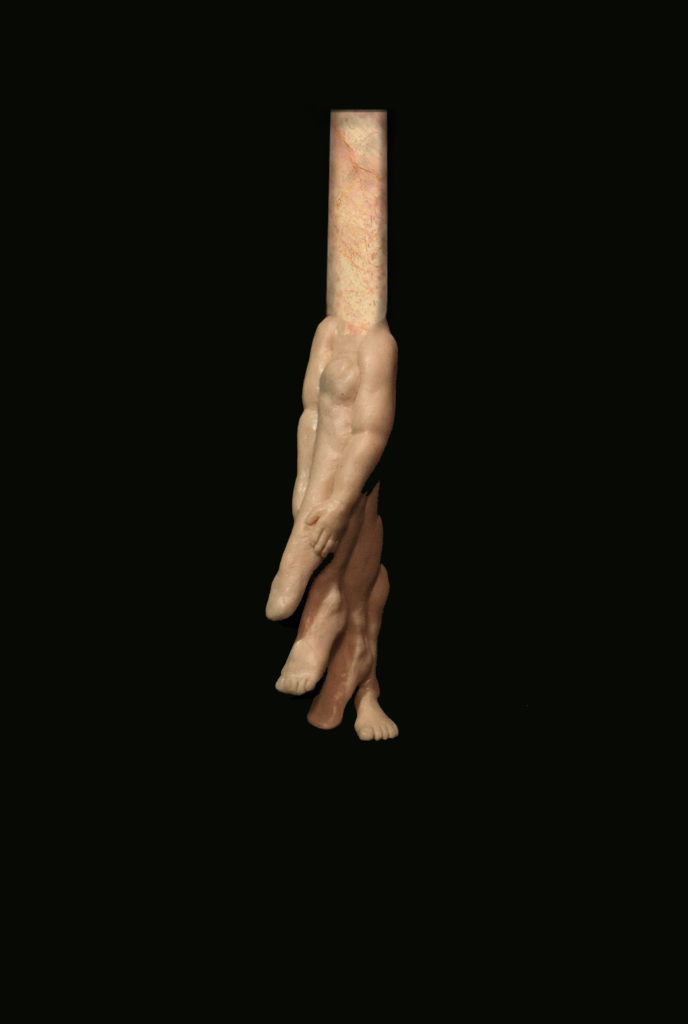 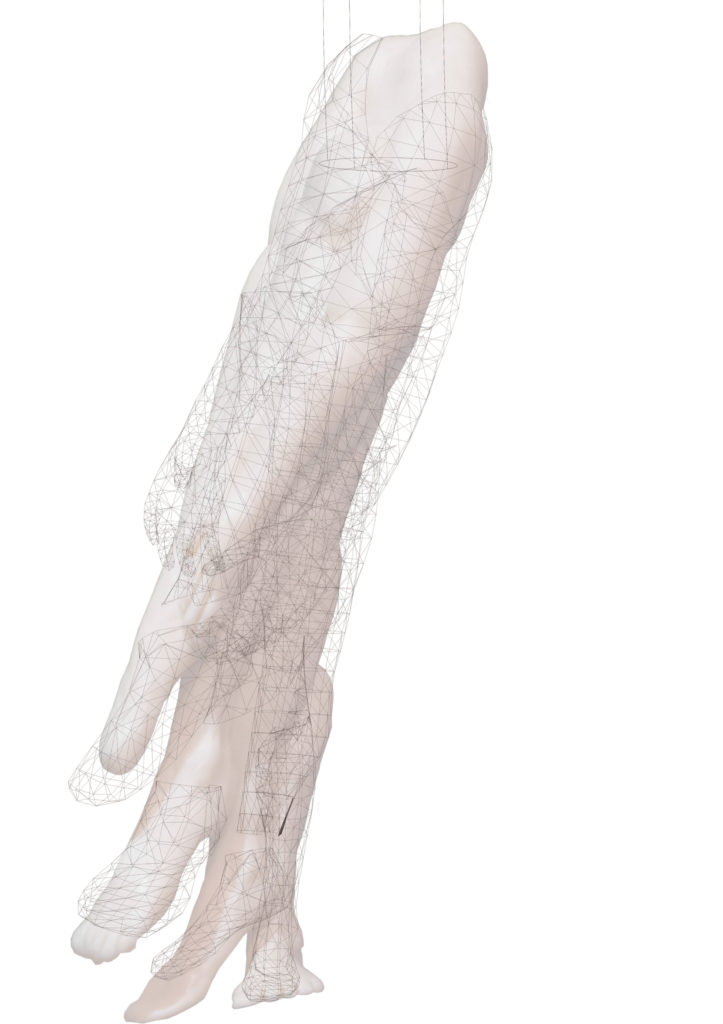