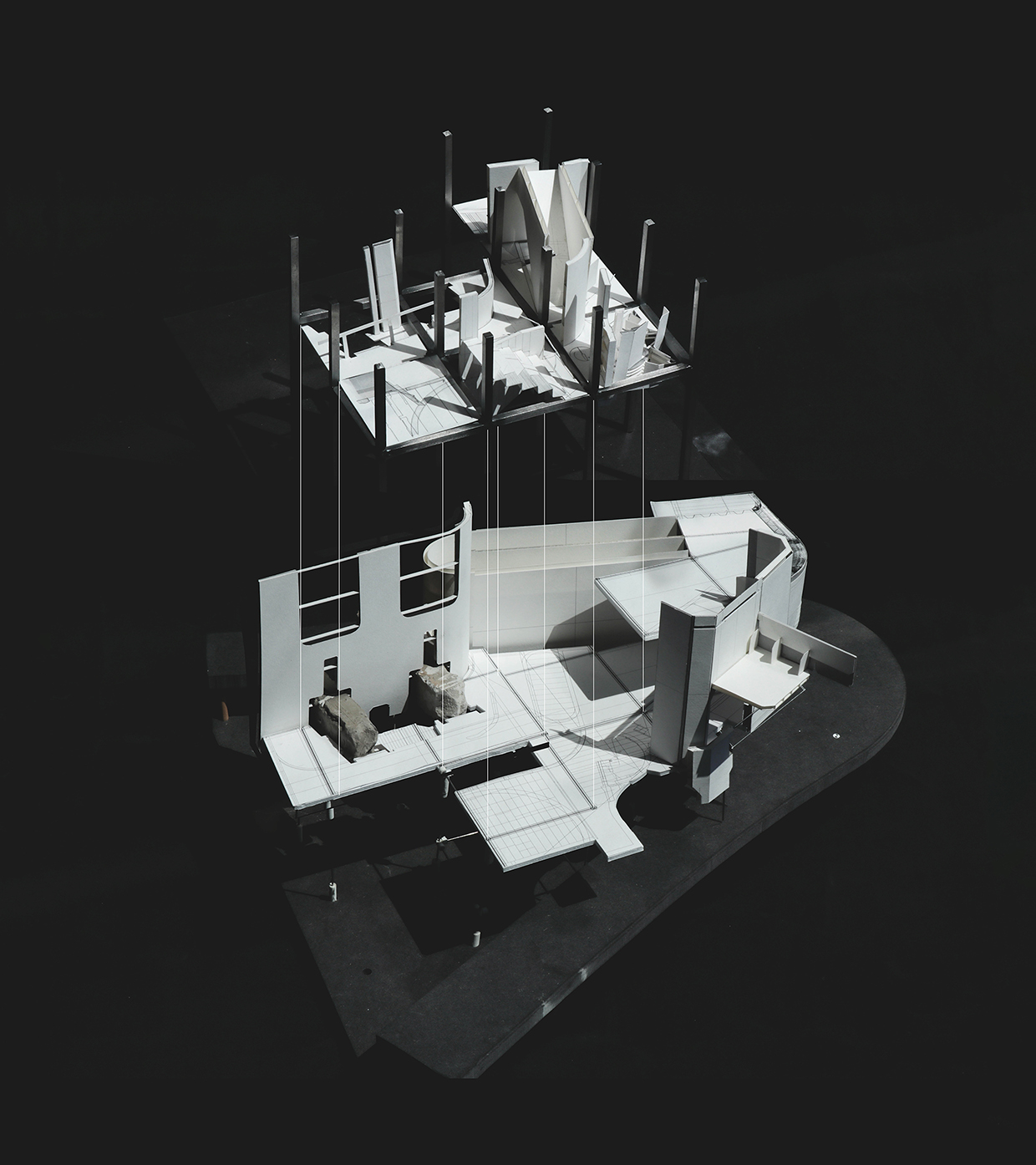 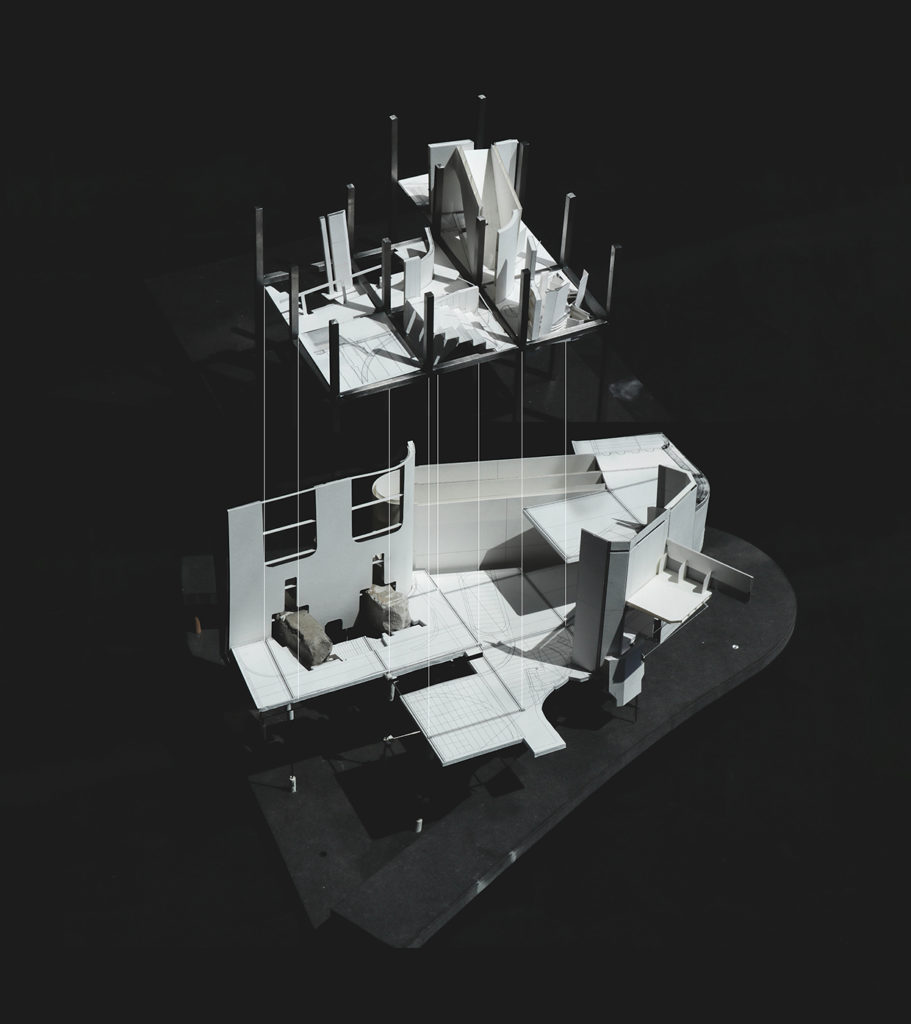 April 2016, The iconic 6th Street Bridge is destroyed. However, within Google maps, the bridge exists in a glitched state between built and destroyed. Here the past and the present still survive together, separated only by one step in Street View, the bridge will spontaneously drift in and out of existence.

1:1 replicas of these destroyed and forgotten urban fragments are re-fabricated from their corrupted existence online.

The Los Angeles Museum of Glitches. Constructed according to their glitched logic, this museum houses these artefacts, captured between a state of construction and deconstruction. Using the grid of the building to generate spaces through content aware filling. These generated lines, empty of any human logic, can be translated into architecture through rationalizing and designing around the
newly formed parameters. This creates a “glitched” space that encapsulates a sense of disarray but also remains functional. 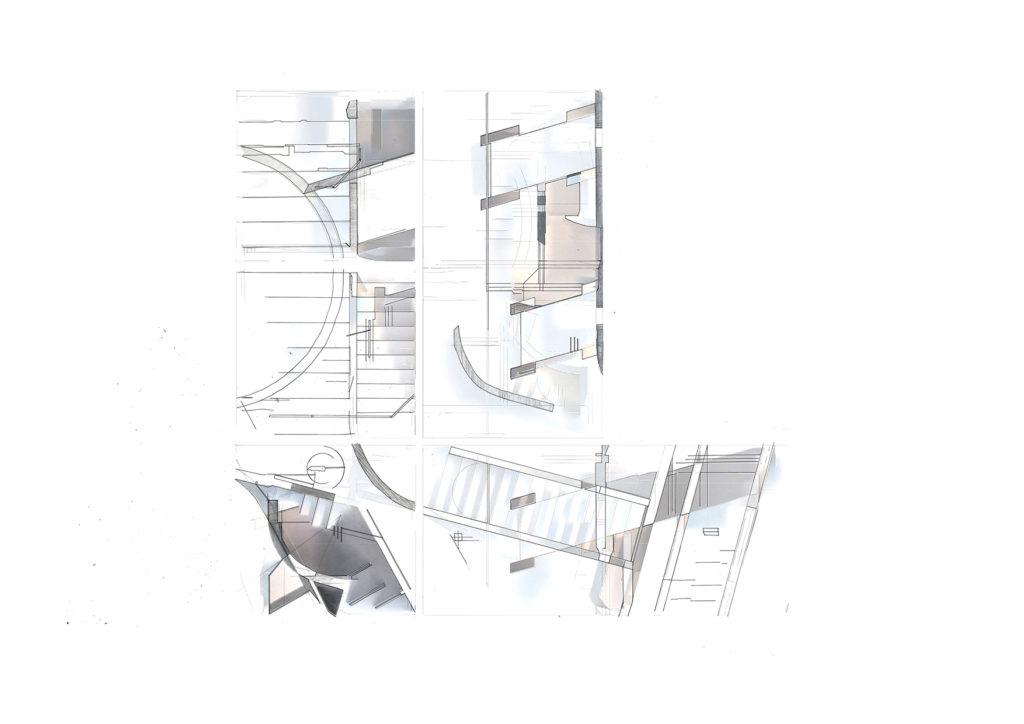 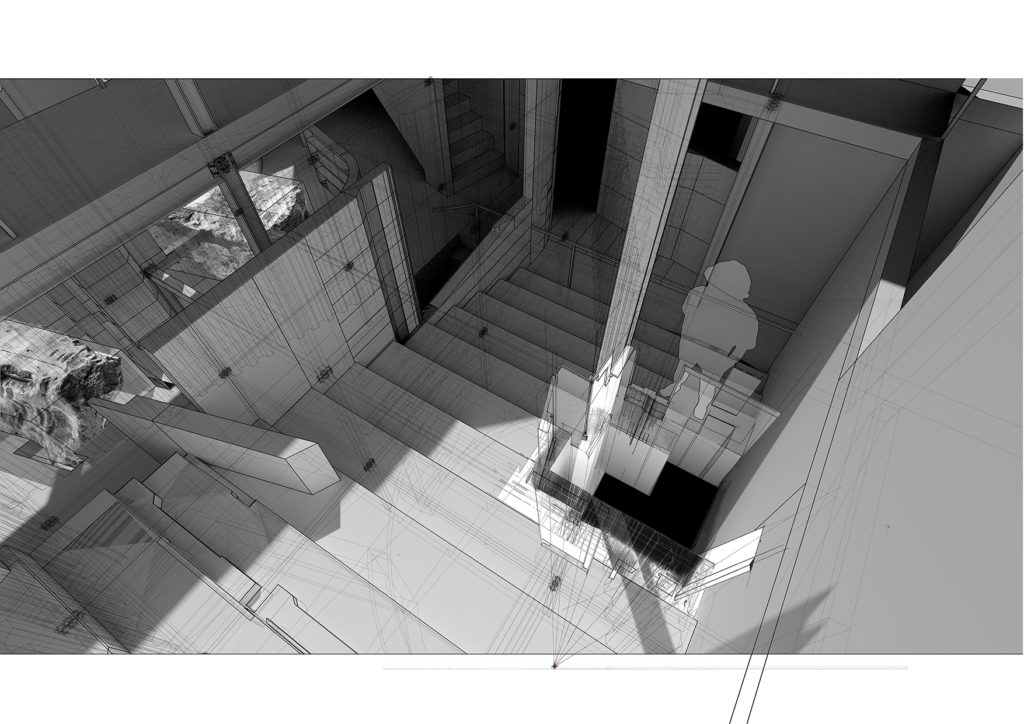 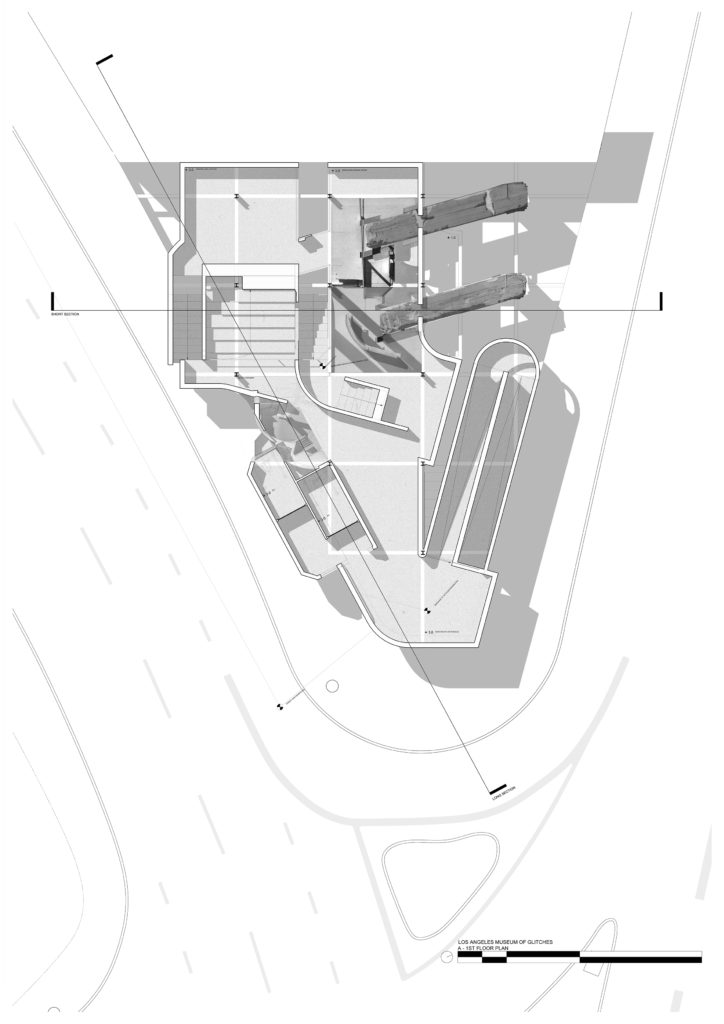 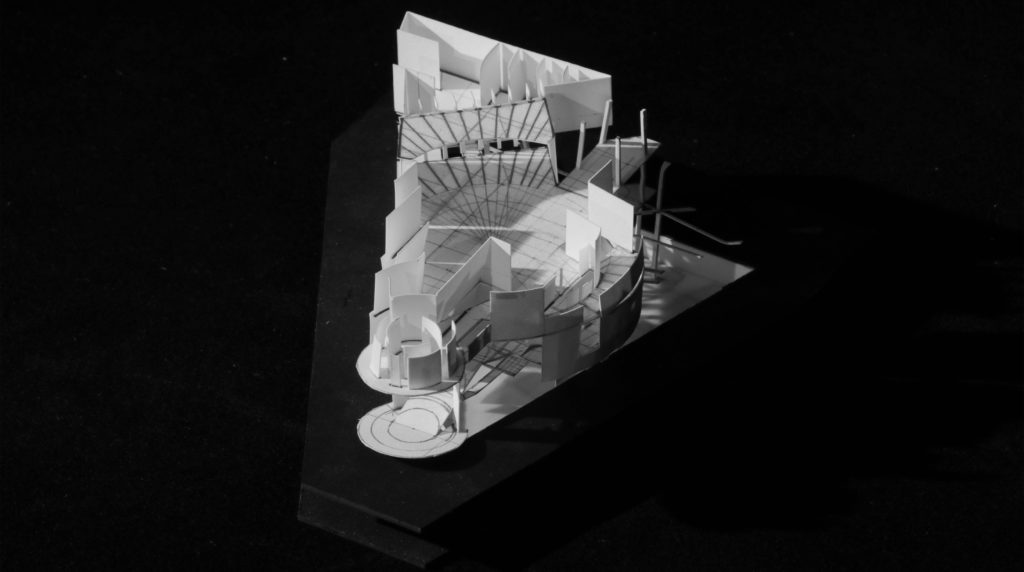