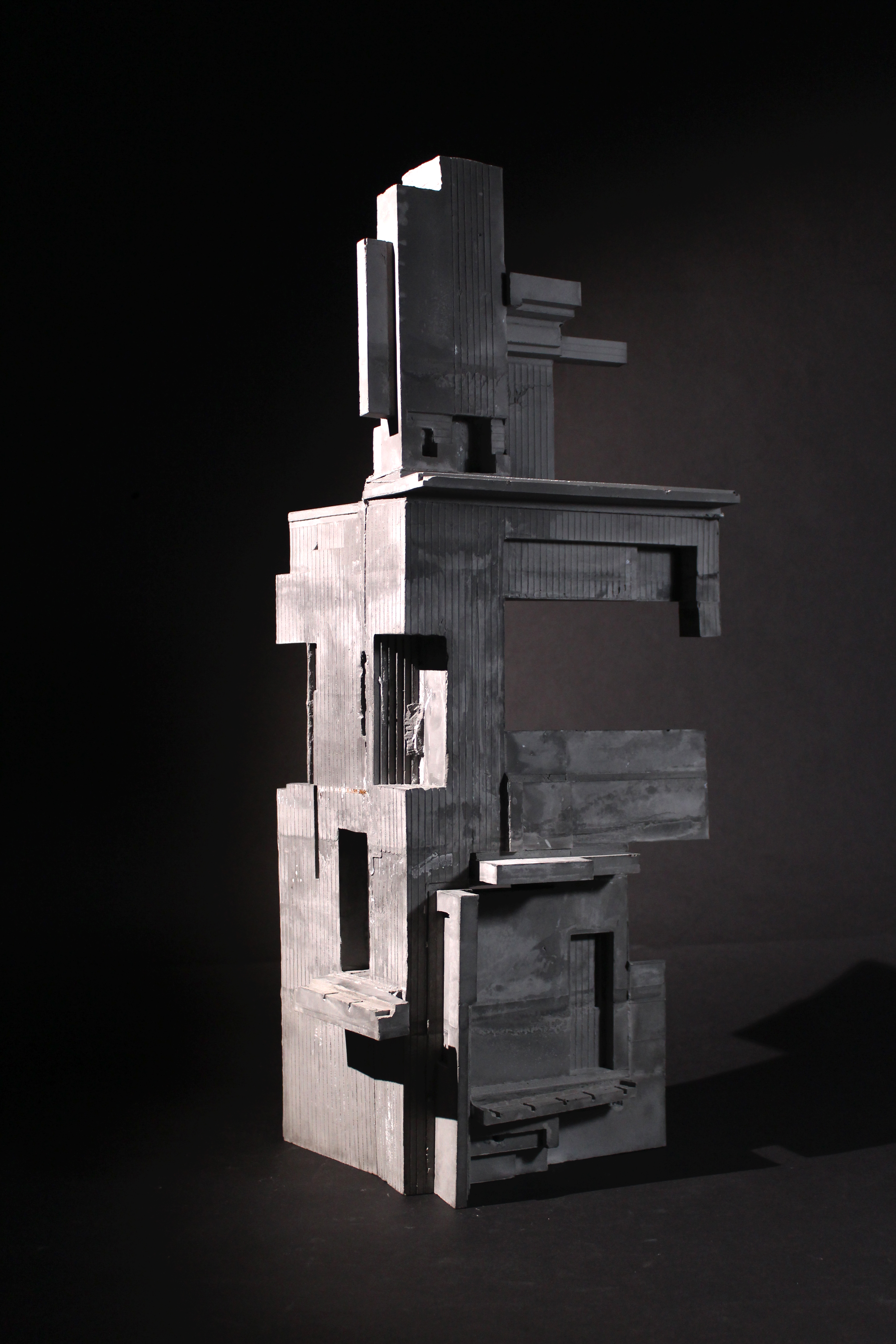 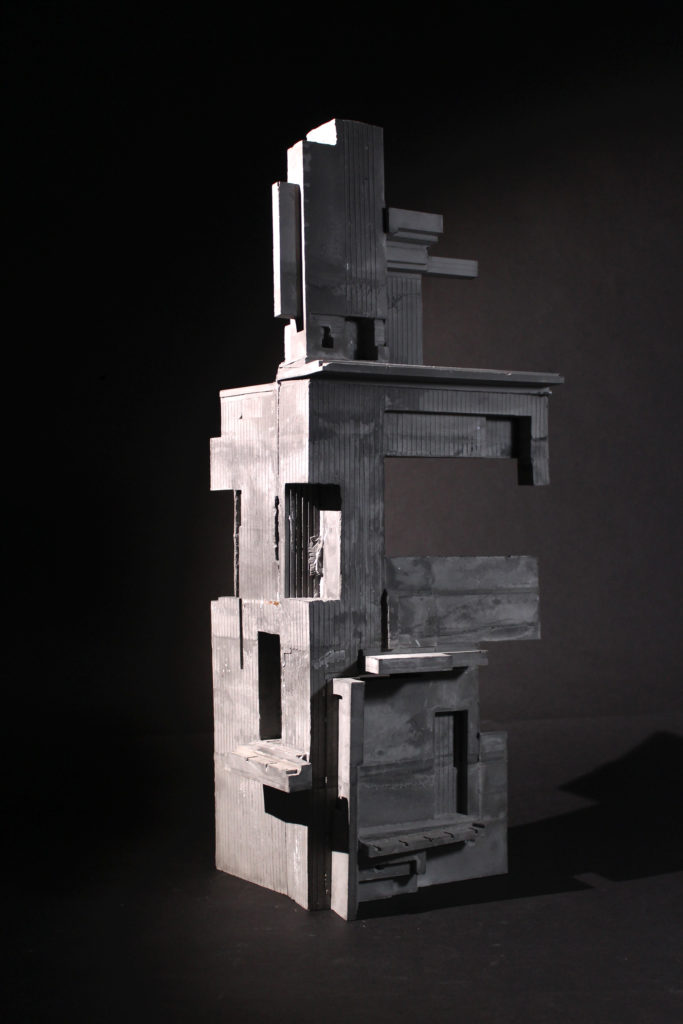 Inhabiting the Space of Desire

“Granted there is a wall, what’s going on behind it?”
Jean Tardieu, quoted in Georges Perec, ‘A Species of Spaces’

Founded from a discovered interplay between facades, the project explores confabulated memory, observation and subversion as a source of re-invention in architecture, constructing moments of intrigue that entice the imagination. An interrogation of texts created from the obsessive observation and memory of opposing elevations explored how through the processes of erasure and inversion, this façade could become an occupiable space of depth.

The building proposal is situated in front of an existing facade, which was subverted, deconstructed and mis-translated through three strategic operations: Inversion, Extrusion and Erasure. With each constructed fragment, the architecture becomes a foreign ghost of the original; the occupants physically inhabit the facade. The building exists in the transition from early afternoon into evening; as the sun sets, busy London workers meander home along the canal, discovering the seemingly alien architecture as it comes to life. The façade maintains a complex and fragmented appearance, its programme interspersed and indistinct, never truly revealing itself. An interplay is constructed between multiple facades along the linear context of the site, with the canal side pathway providing a choreographed series of viewpoints. Internal visitors navigate through the interlocking spaces unsure of intrusion or trespass, the architecture dares the visitor to discover its hidden crevices, guided by the warmth and flickering light of concrete fireplaces, the chink of glass and the whisper of conversation. The project aims to construct unintentional eavesdropping, intriguing observation and a sense of domestic voyeurism.