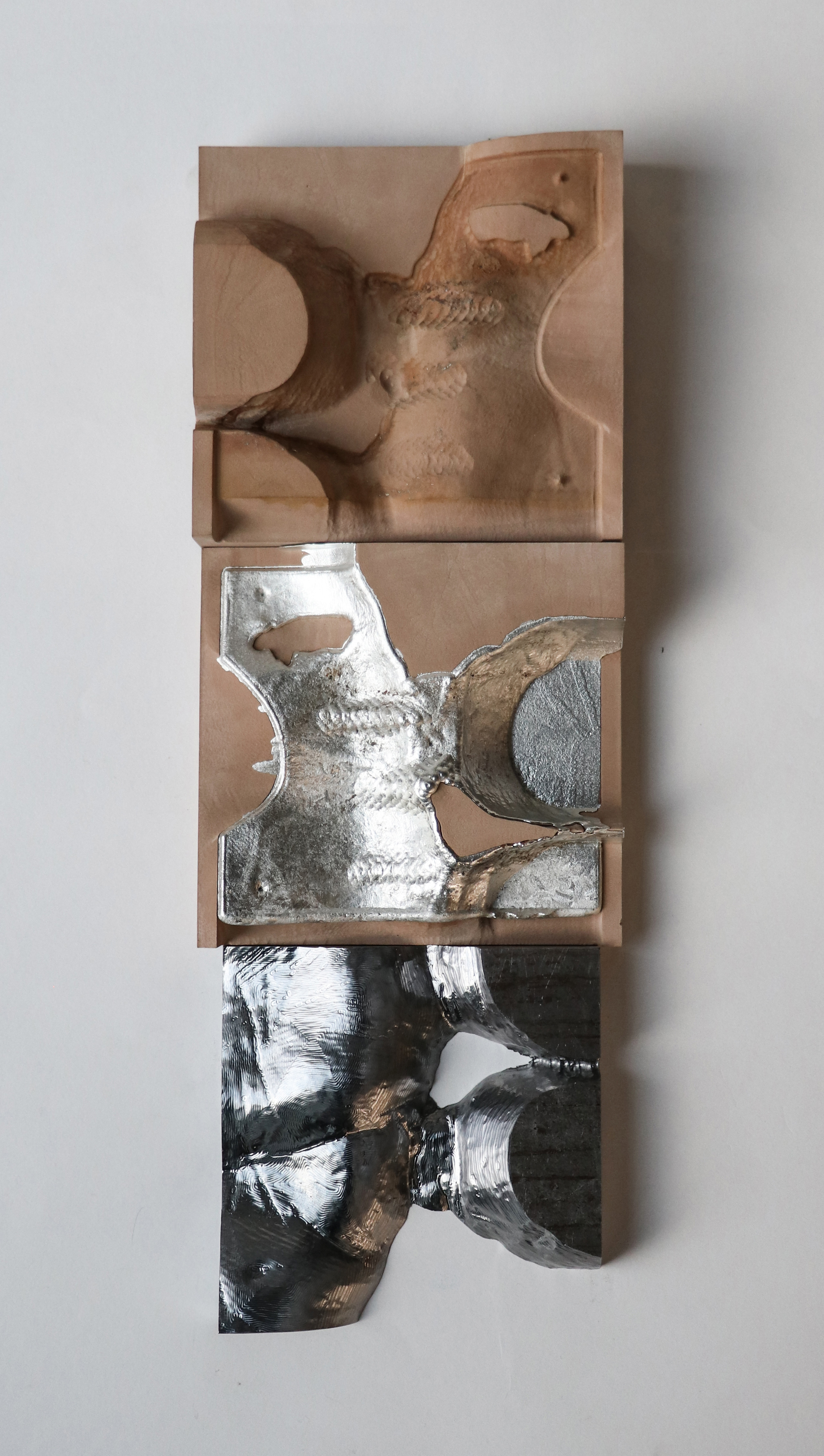 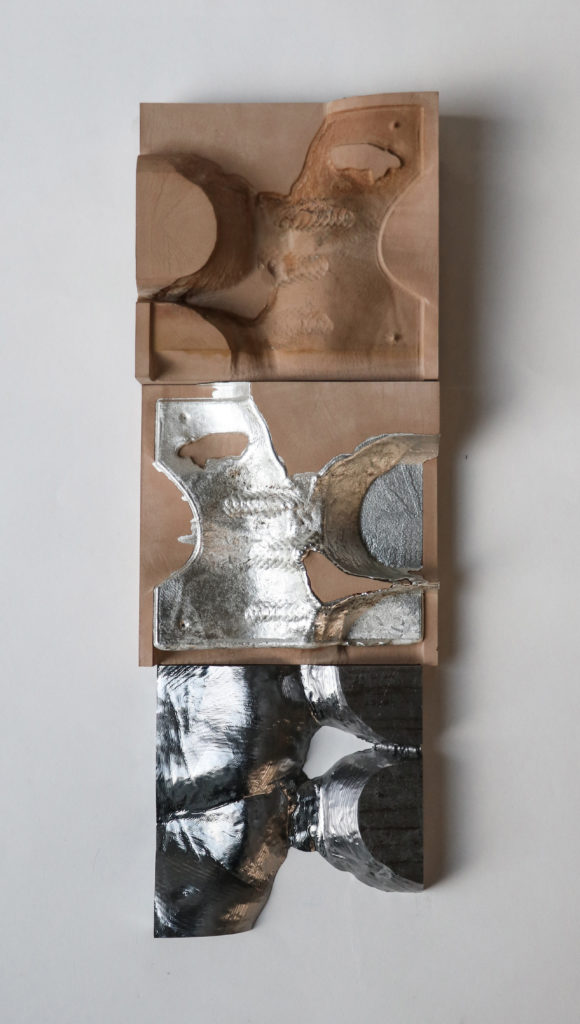 Spatialising the anthropogenic sublime. A monument to an ever-changing industry that’s scattered across Downtown Los Angeles. Building a guild for gig economy workers, block by block, member by member. The gig economy is scattered and ever-changing. Fundamentally, workers earn on a temporary self-employed basis which provides few workers’ rights or social and employment support networks. A guild building could give a voice and a permanence to this fractured industry.

The programme was derived from the history and theory dissertation that explored the socially
segregation effect of Deliveroo’s Dark Kitchens at a spatial level within London. The gig economy perpetuate a growing trend for dematerialisation whereby citizens are increasingly housebound. As a result, the interaction of different societal groups is affected. Ultimately, Deliveroo is symptomatic of both neo-liberalism, where personal freedom takes precedence over social protection, and of post-modernism, where dematerialization and a undefinable network proliferate, both increase social segregation. Within DTLA Lyft and Uber ride sharing services would have similar affects which require a social response.

An ever-changing economy with socially pressing issues necessitates a building that can respond accordingly; a building that has a permanent, administrative base but when activated ‘explodes’ into a temporary melange of vaults. These changeable vaults enable the building to host different events for varying numbers of members. The rise and fall of these temporary vaults would read as a data-scape of the fluctuations of DTLA’s gig economy. 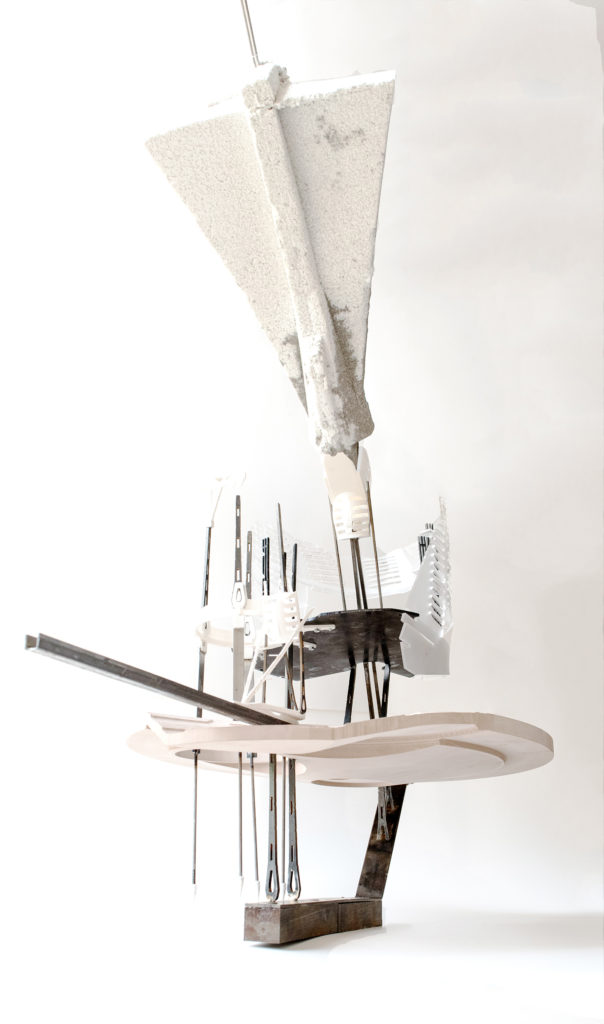 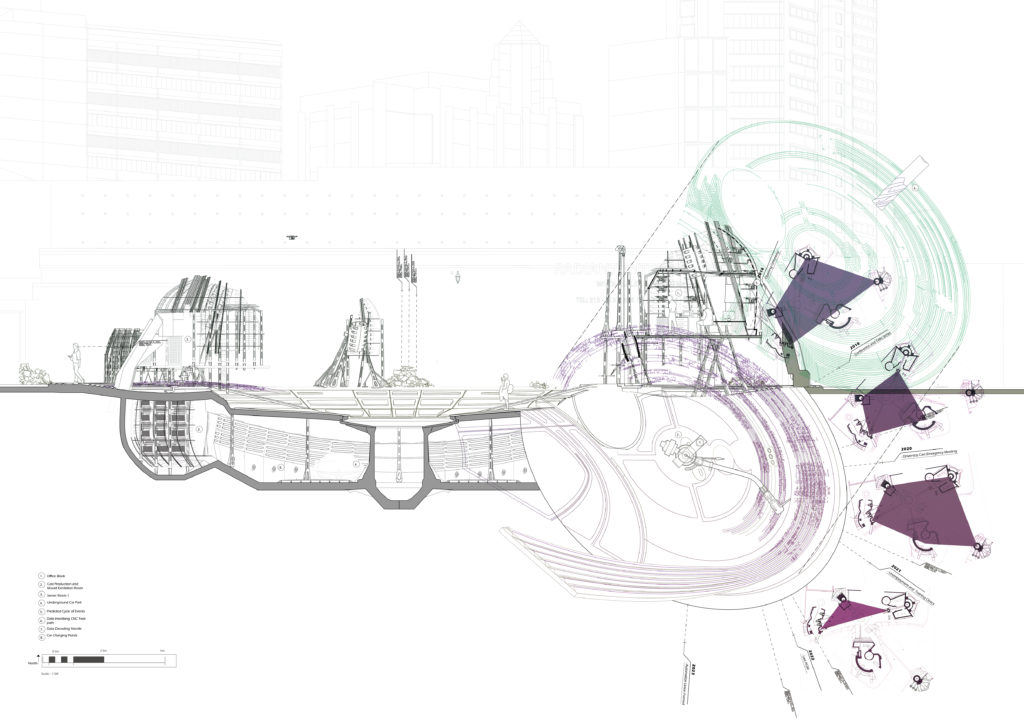 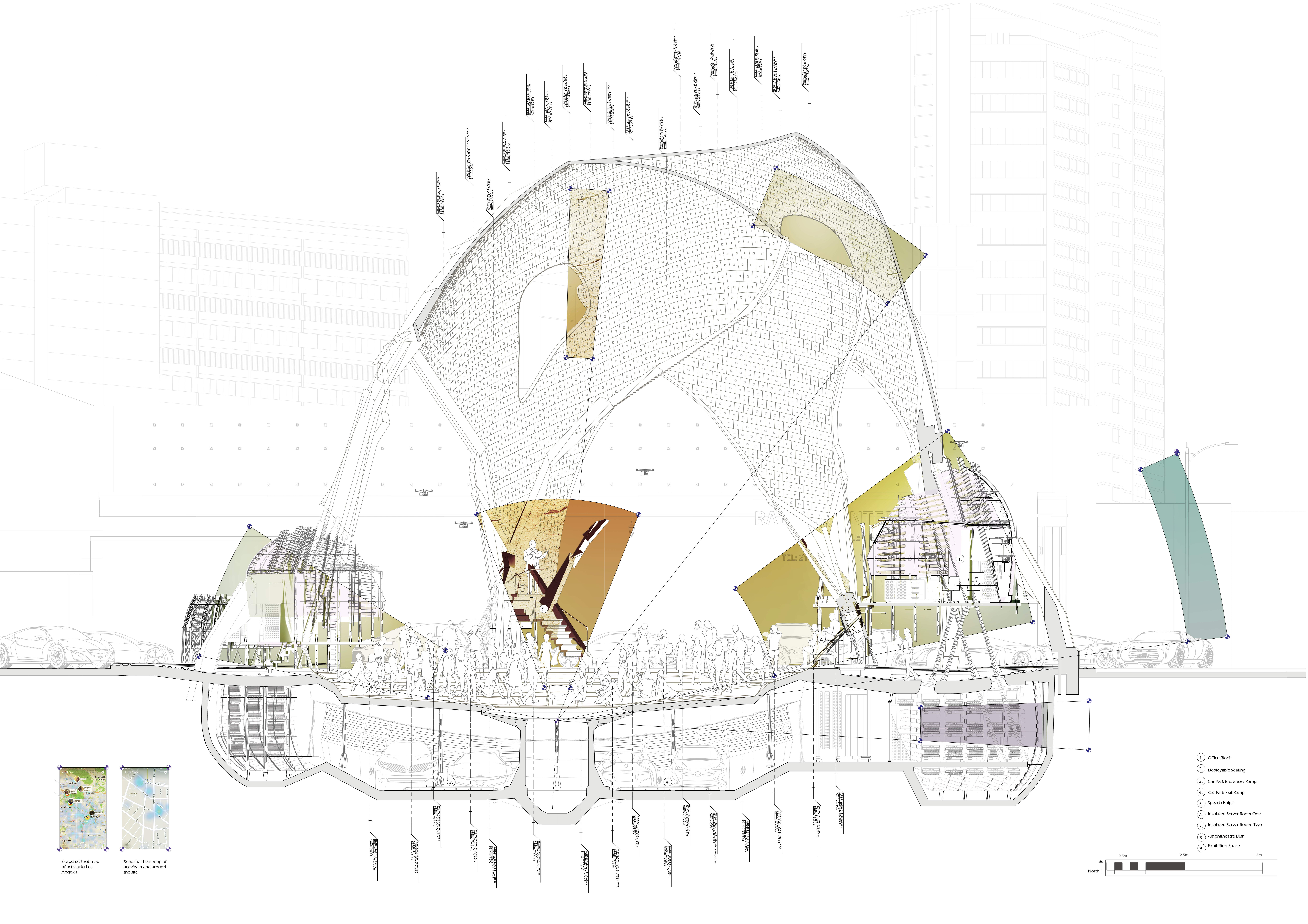 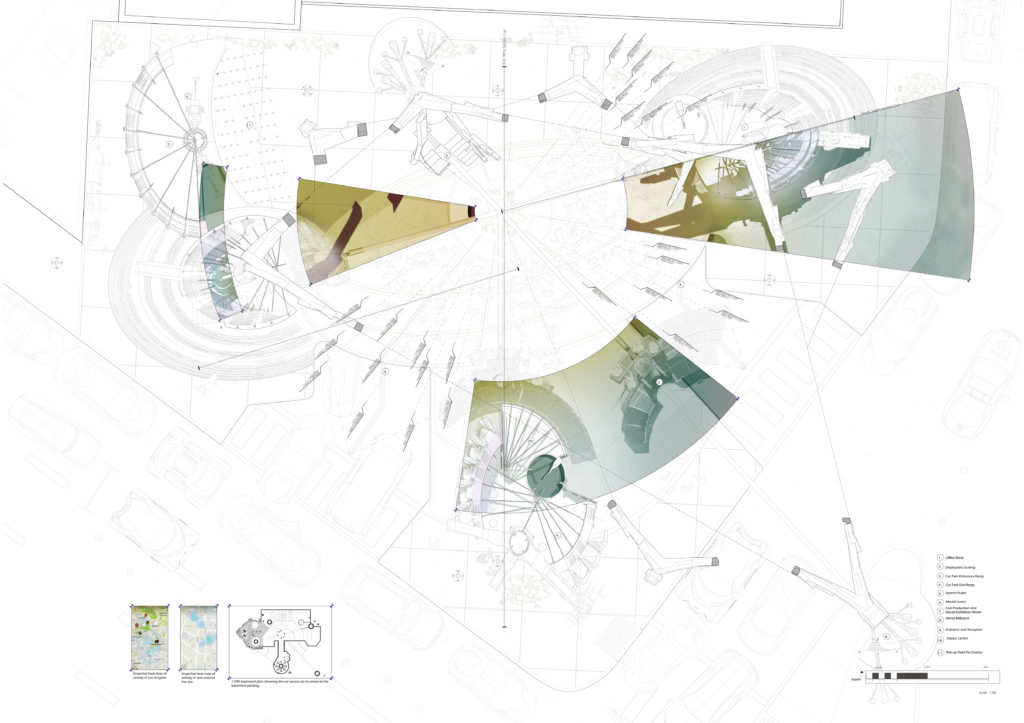