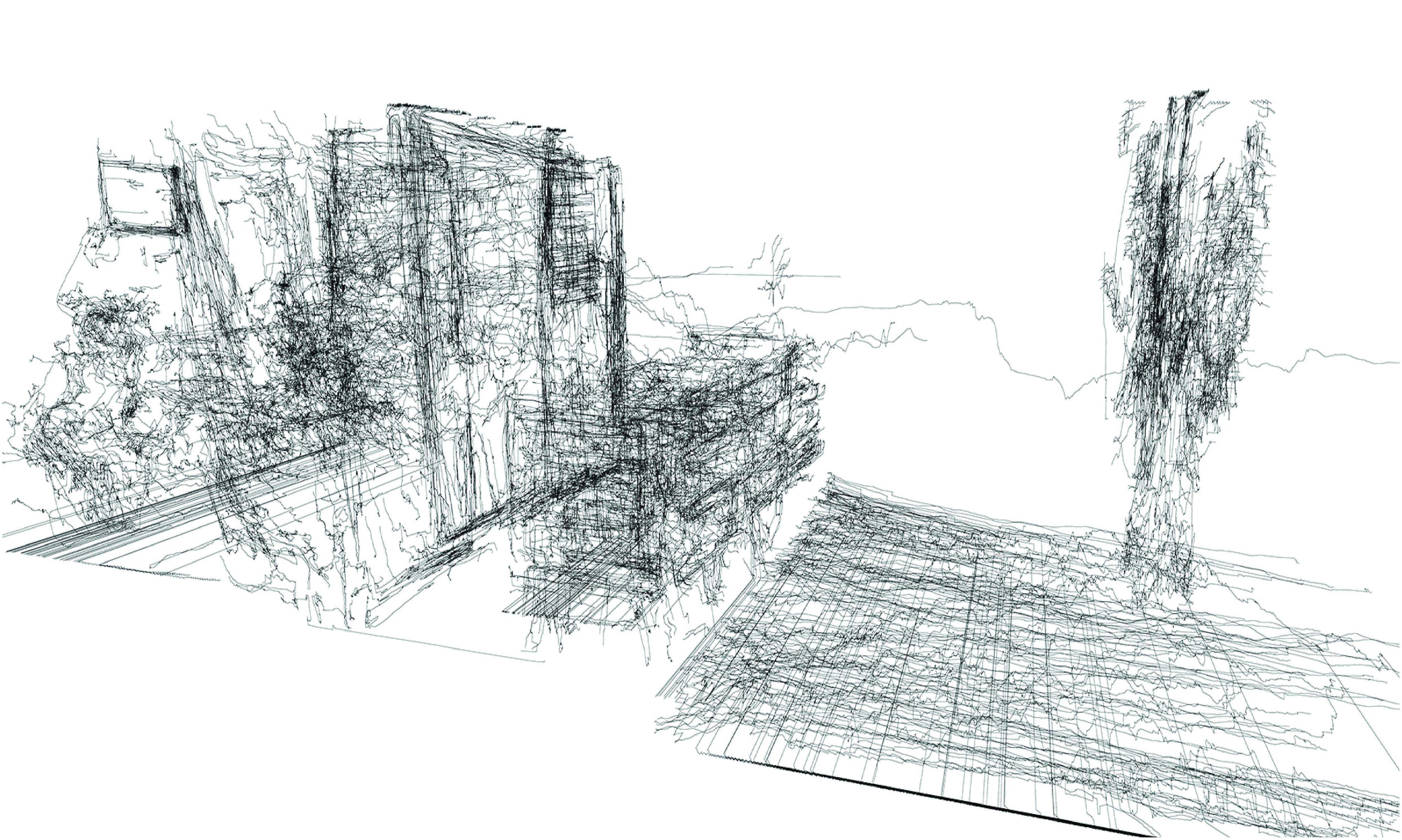 A Bath of Mnemonic Vectors

A re-territorialised Japanese bathhouse in Hoxton translates the symmetries and asymmetries of shared memories into measurable architectural units. The project involves the author’s and his mother’s memories of one specific bathhouse in Korea, which are diagrammed, encoded and re-staged by masked actors, then digitally captured and algorithmically translated to be 3D printed live in a performative procession of mis-translation. The project seeks to find ways in which the memory itself can manifest and evolve into a building design, in a manner that is more quantitative than qualitative.

Within Japanese and Korean cultures, public bathing is a long-loved activity, significantly different and alien to most traditions in the modern Western world. In Japan and Korea, bathhouses are located within the local community, and have been deeply involved in constructing people’s memory of their neighbourhood. The bathhouse is a place where friends and families regularly visit on a weekly basis and build collective memories/childhood/friendships.

The proposition of translation of memories into digital feedback ultimately suggests that the architecture can be constructed and completed through the utilisation of 3D printing. Live interaction and choreography of the users is recorded and translated into digital information which is manifested into a spatial construct that reflects the memory of the two. 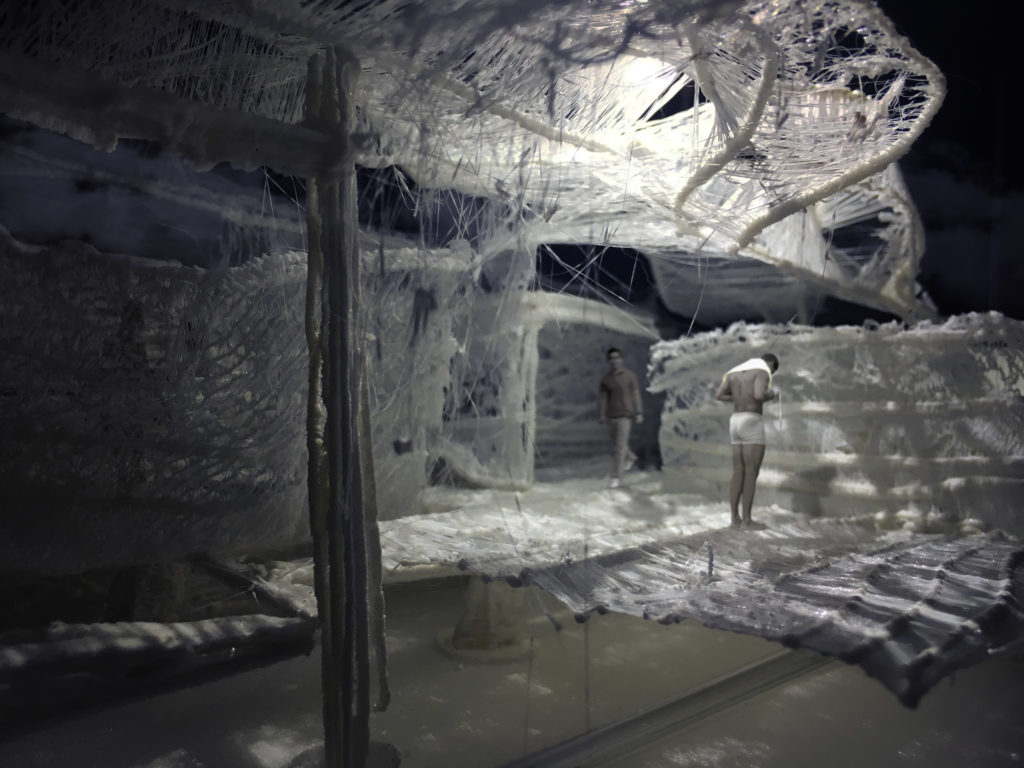 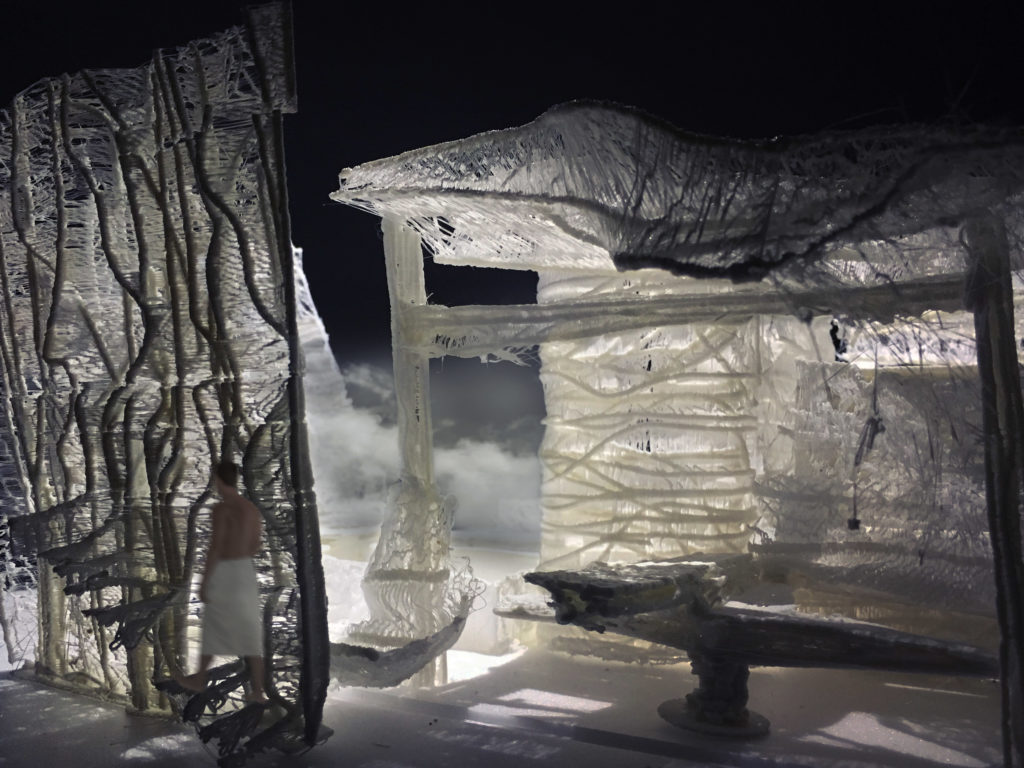 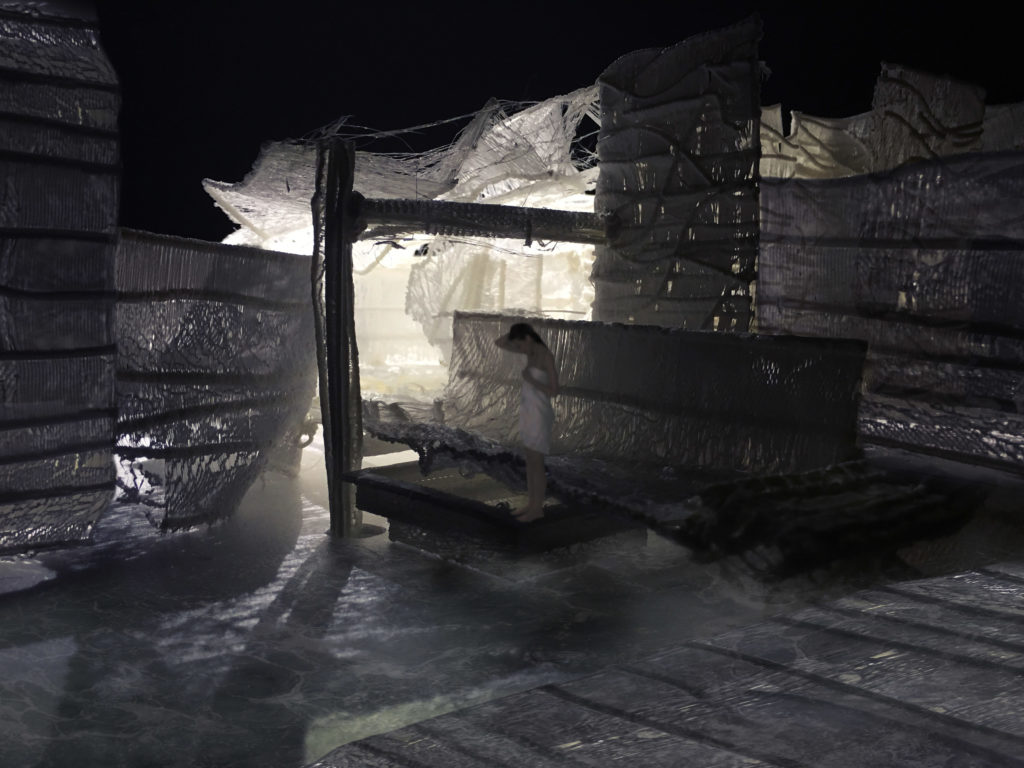 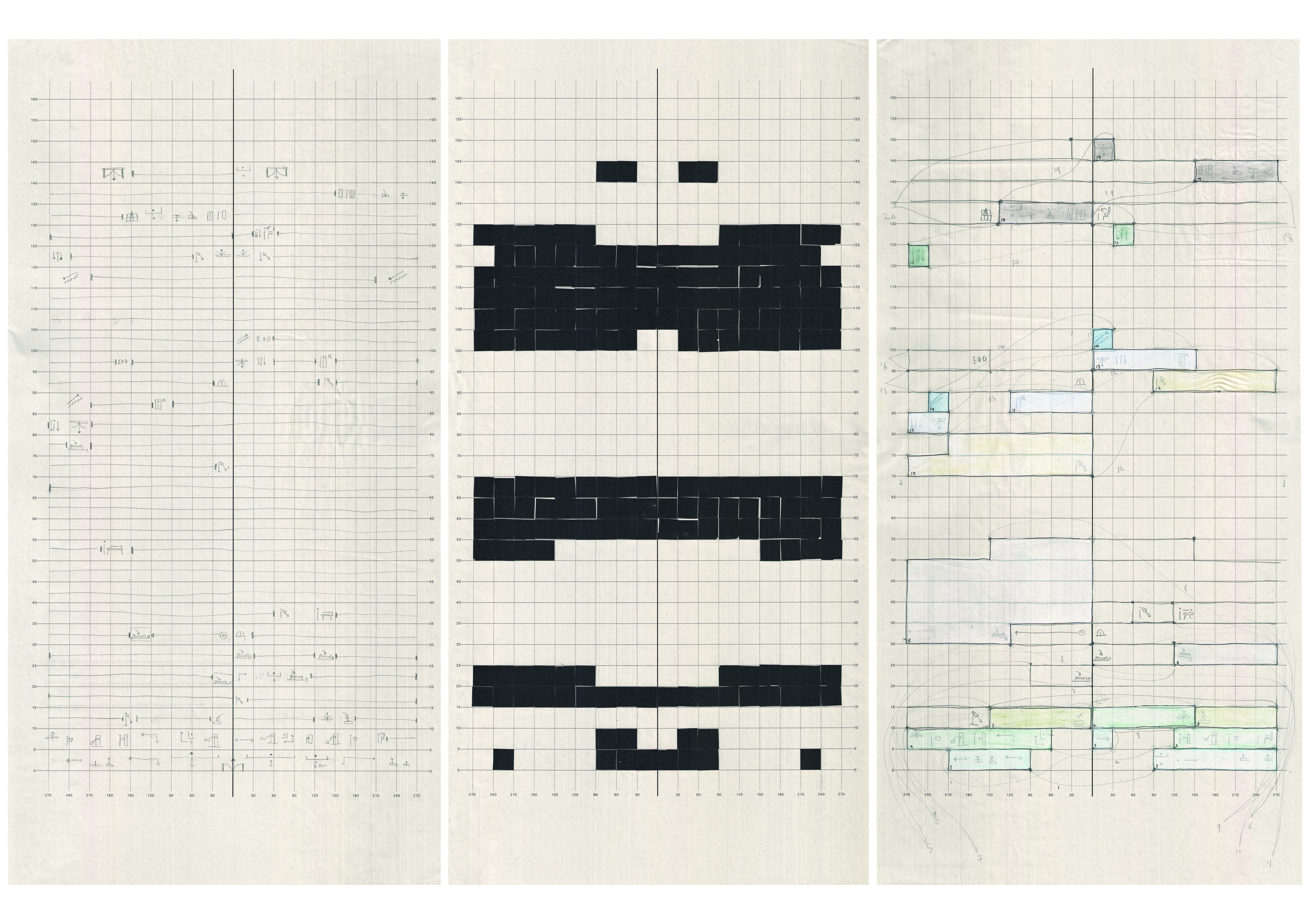 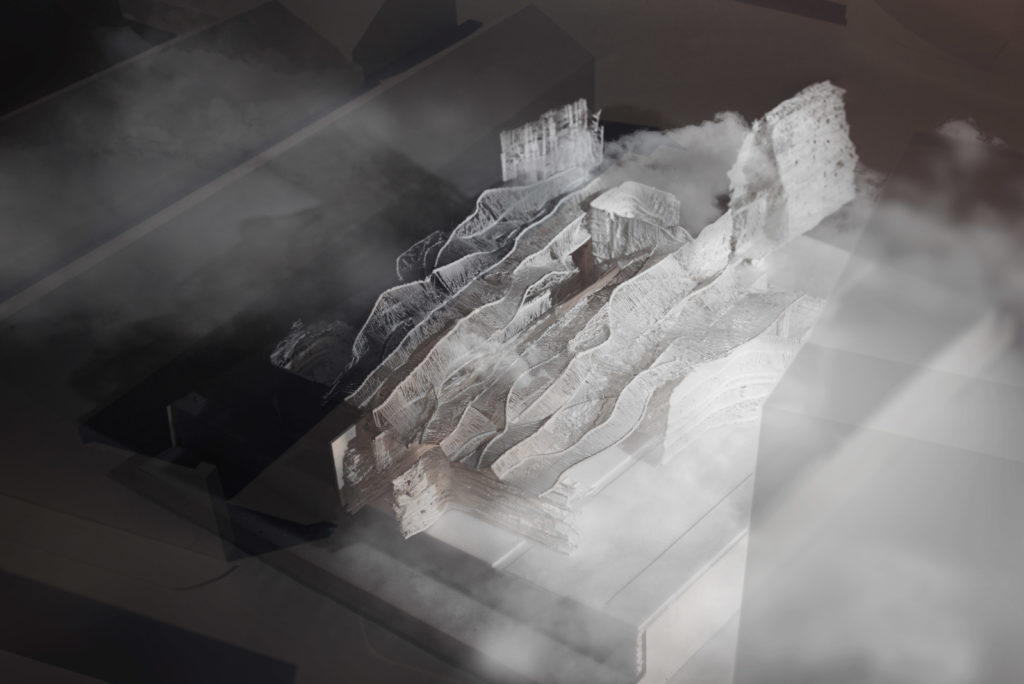 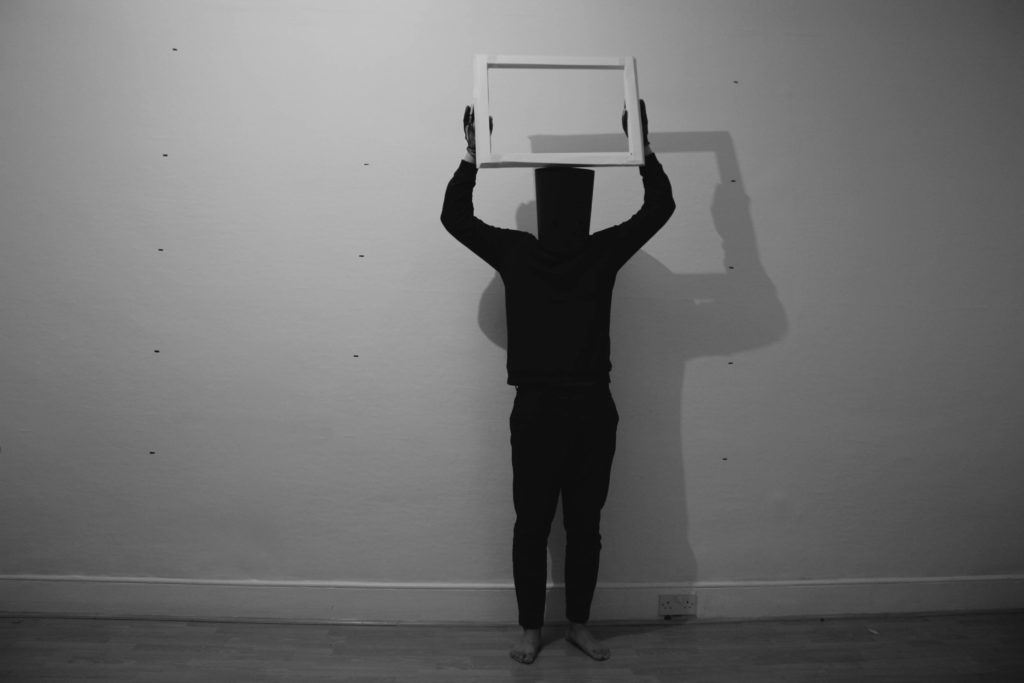 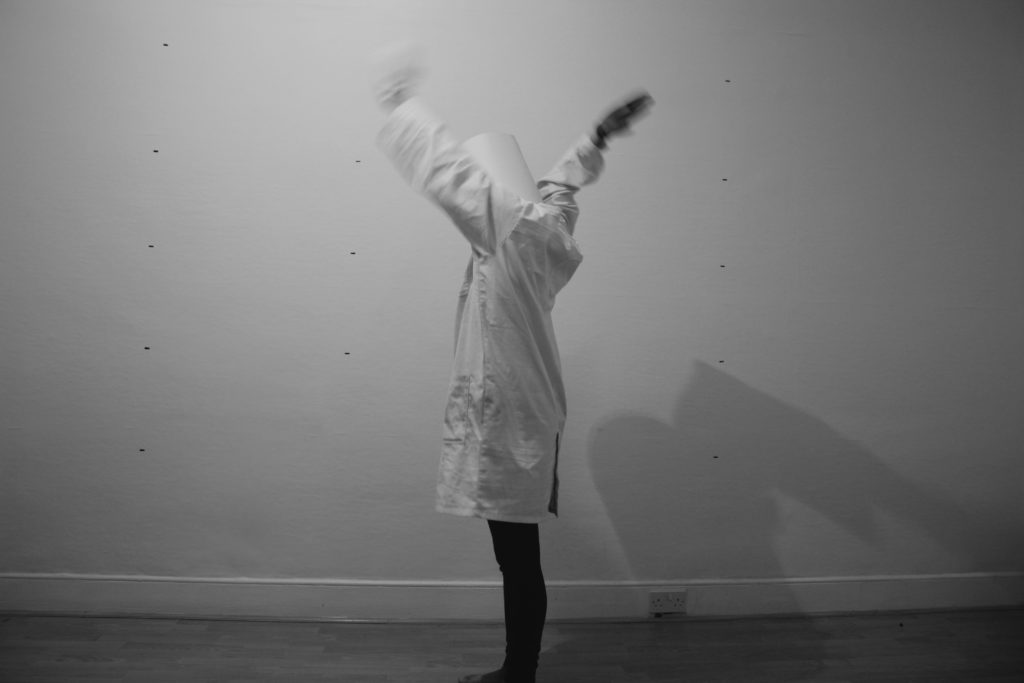 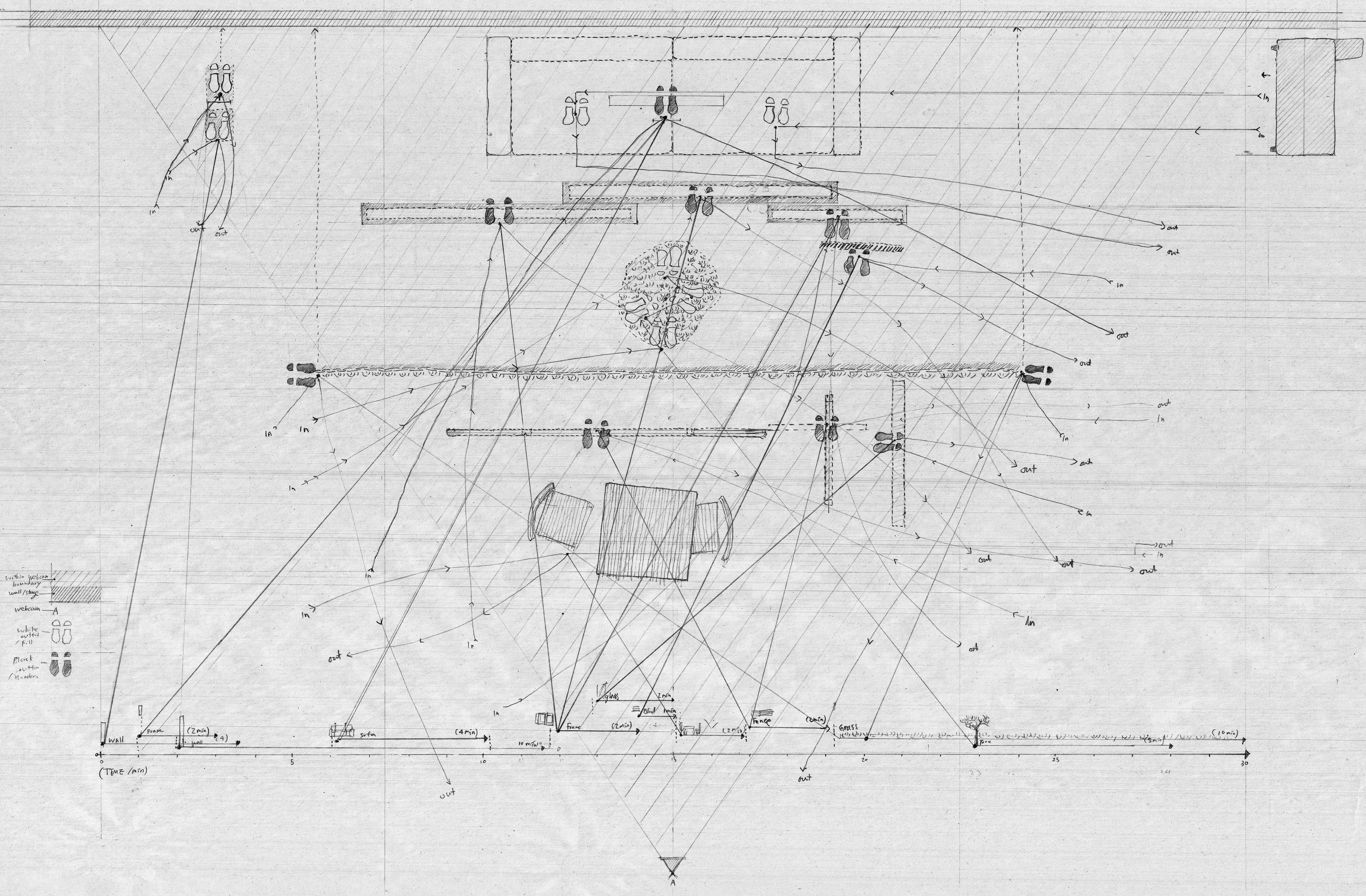