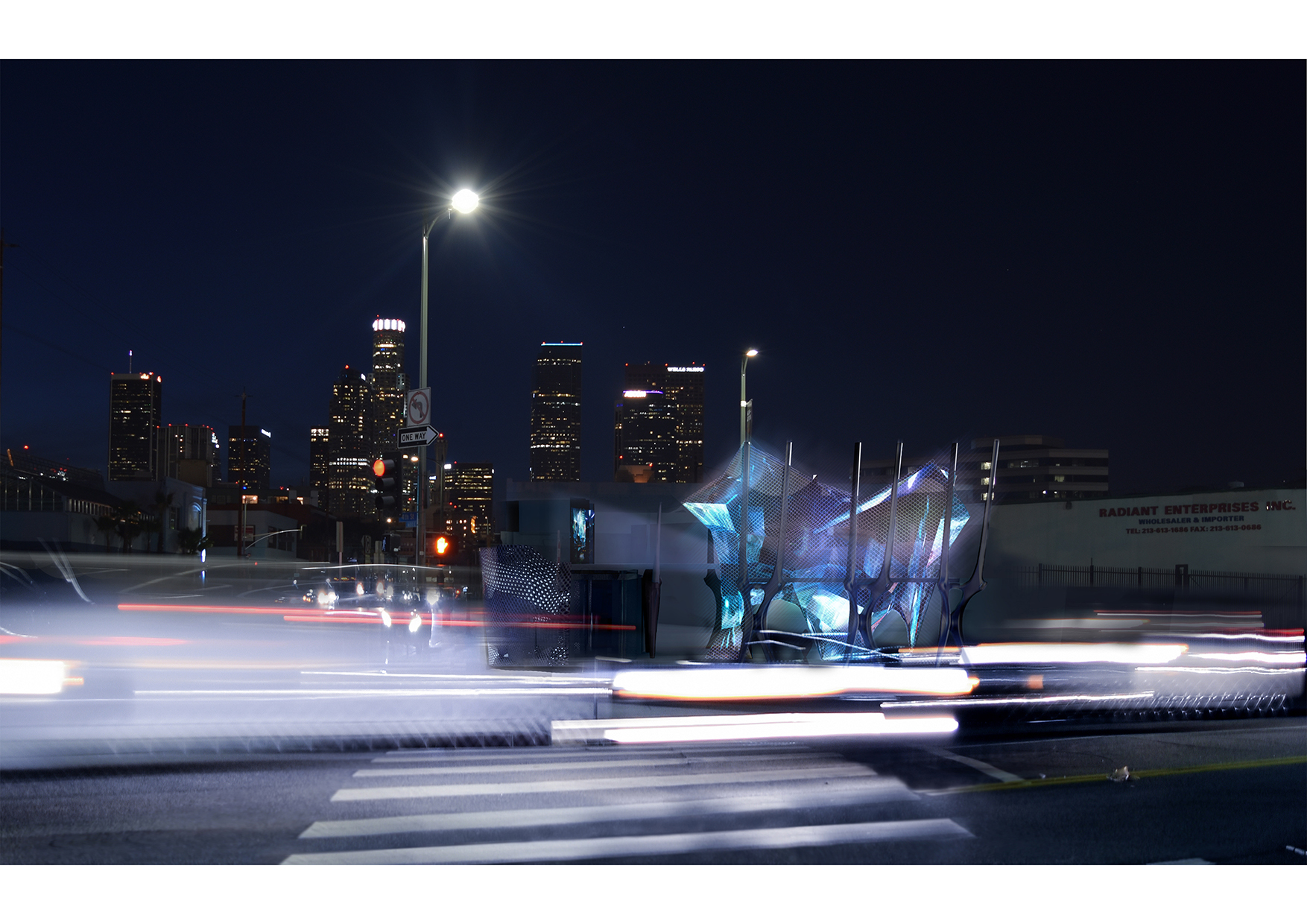 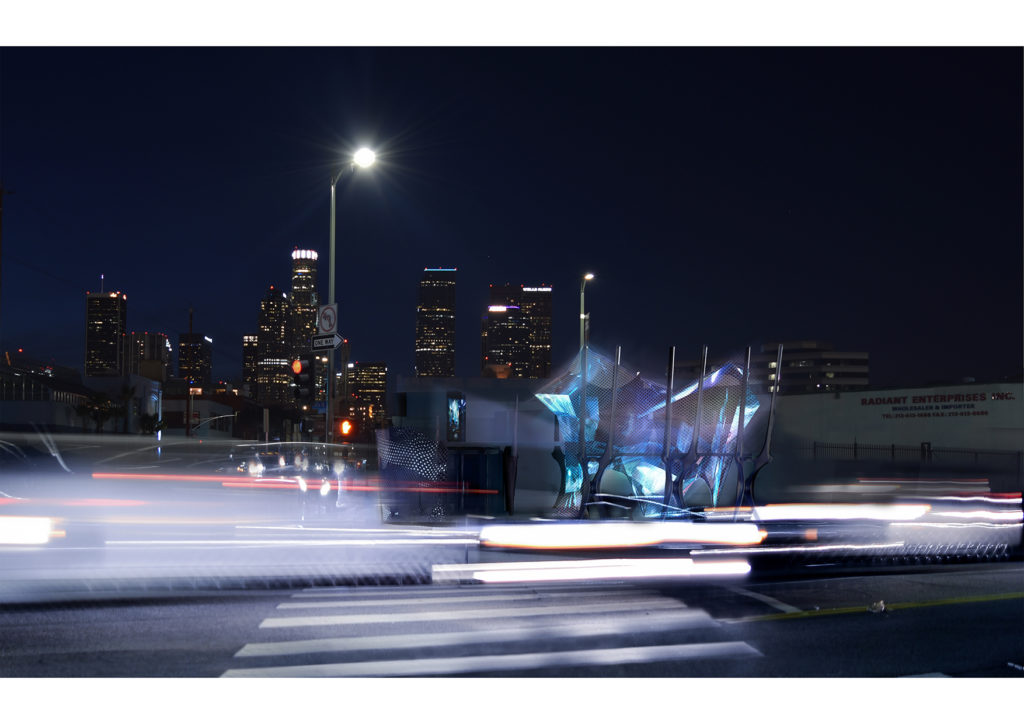 The Stack residency for film editors

Los Angeles is a city lived through films. Films that tell how spaces are walked through and inhabited; how the existence of architecture is dependent upon the position of the camera; and how the portrayal of fictional spaces renders the immaterial.

Four films showing the Stahl House, by Pierre Koenig, are juxtaposed as if they happened in the same space-time continuum. Simultaneous spatial mapping of human motion and emotion is translated and then sculpted into the surfaces of human interaction and occupation. Living in, and through a film forces the usually static experience of a cinema into a spatial, tangible and readable translation.

The Stack Residency for Film Editors is a combination of a residency and an exhibition space. The occupants of the space and the film become one as the material division between living and projected is rendered intangible. The screen becomes an architectural element, transforming the materiality of built space into an architecture of spectatorship. Living the projection, projecting the living. 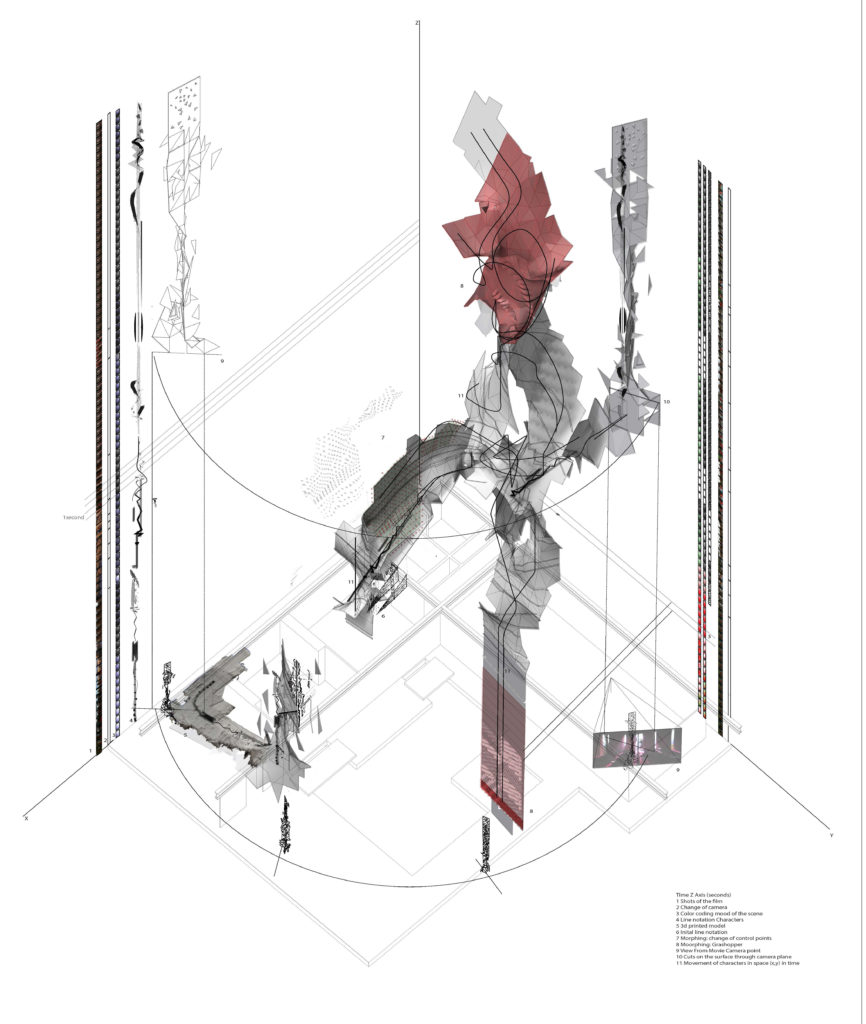 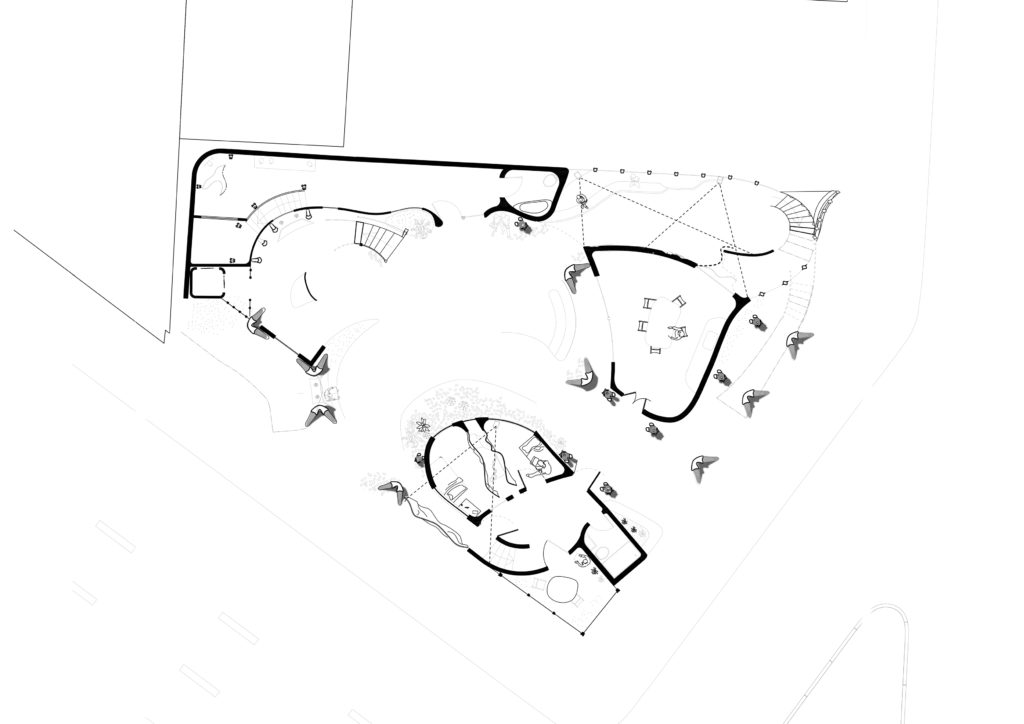 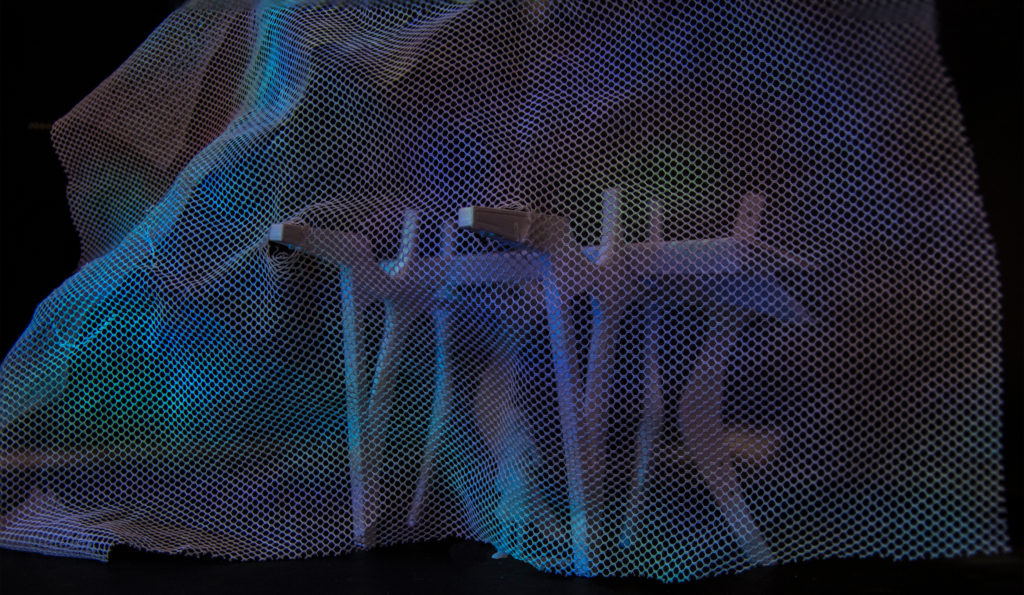 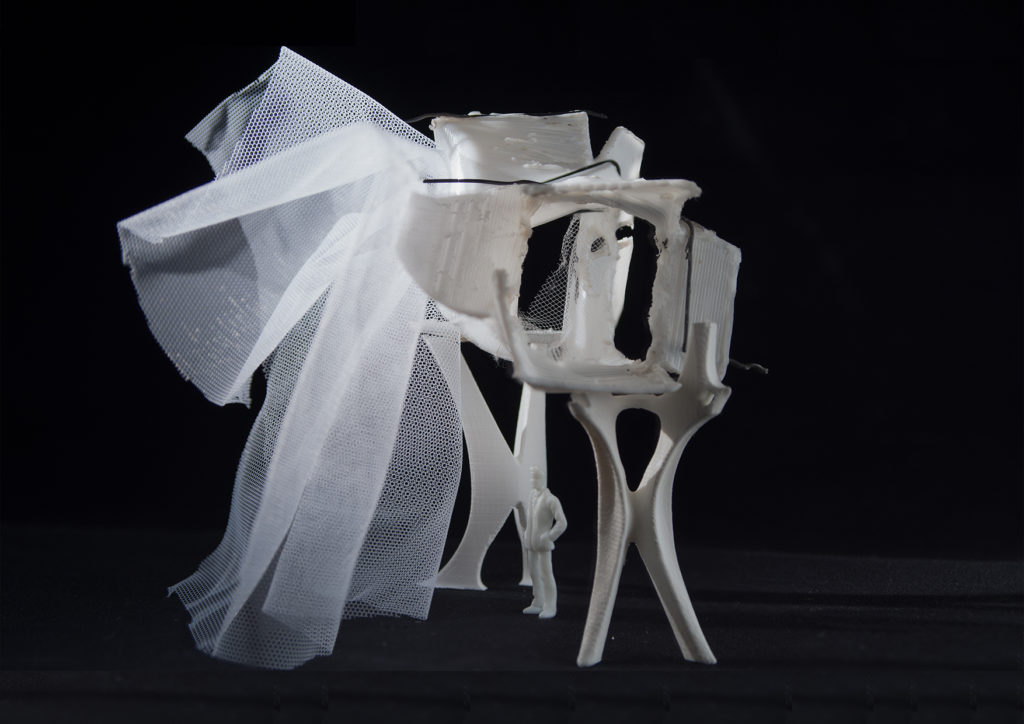 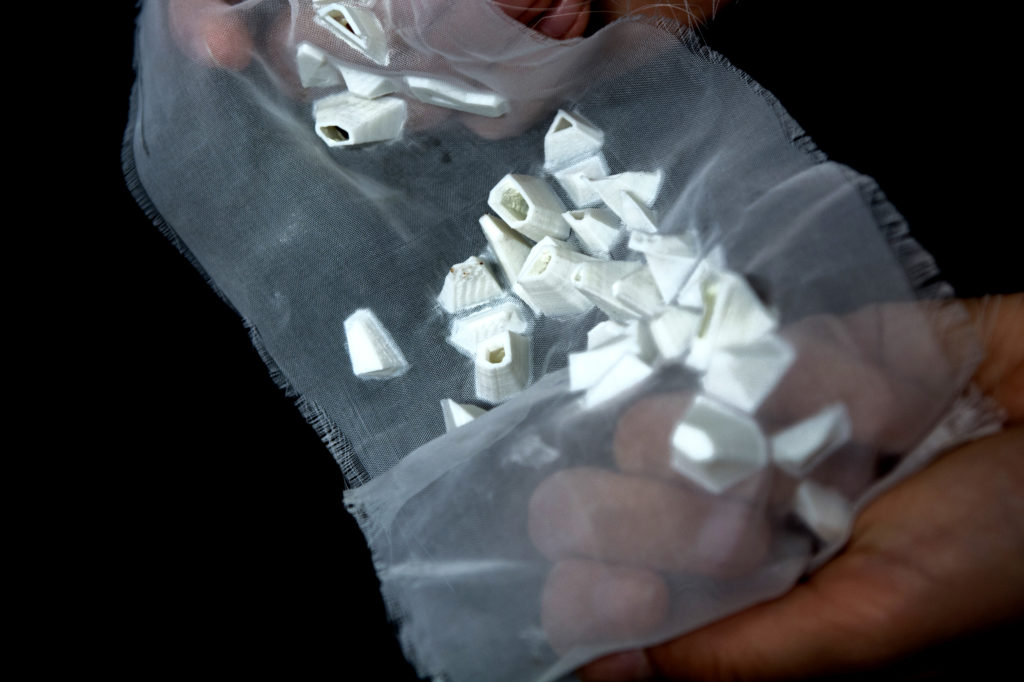