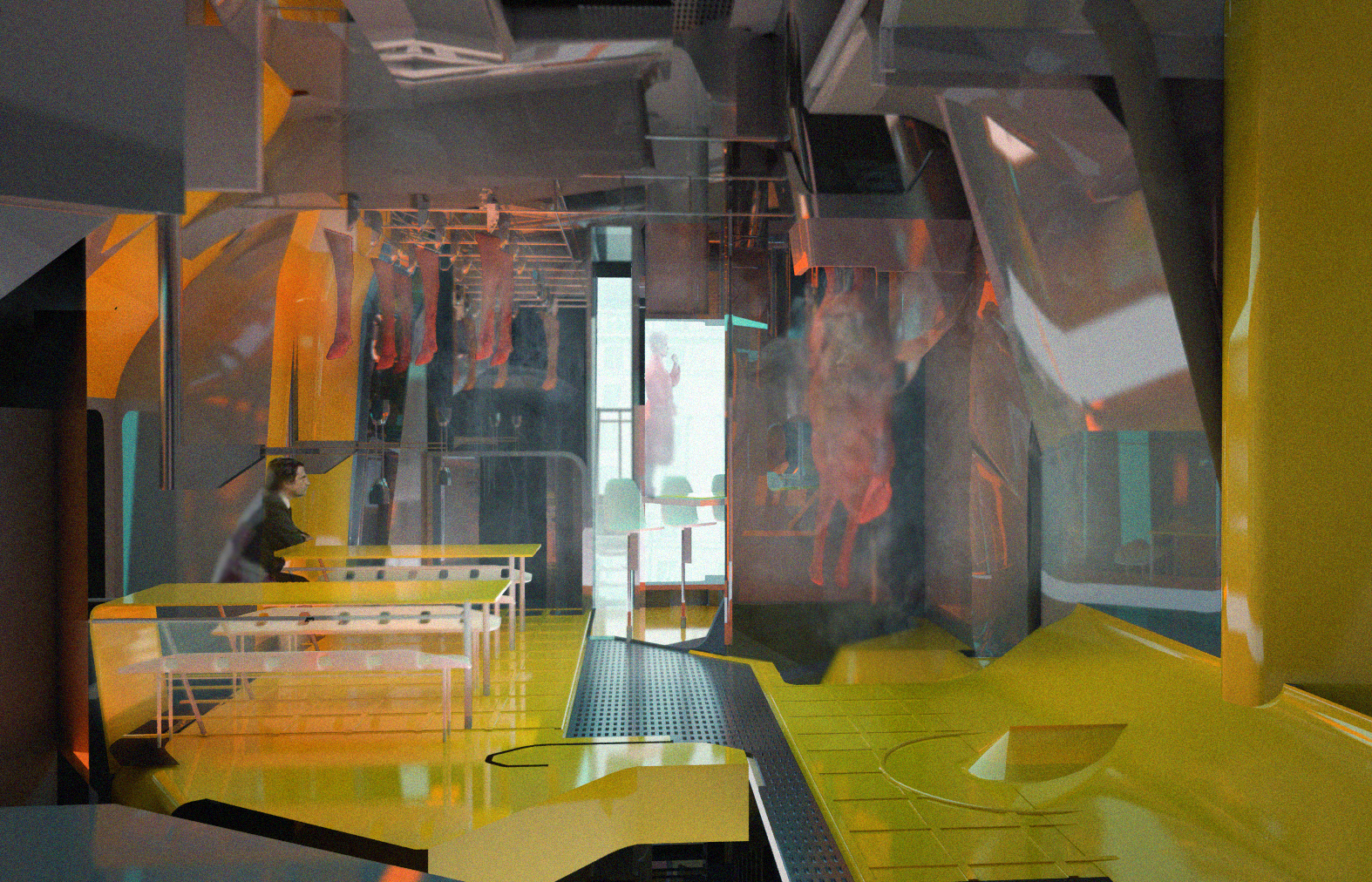 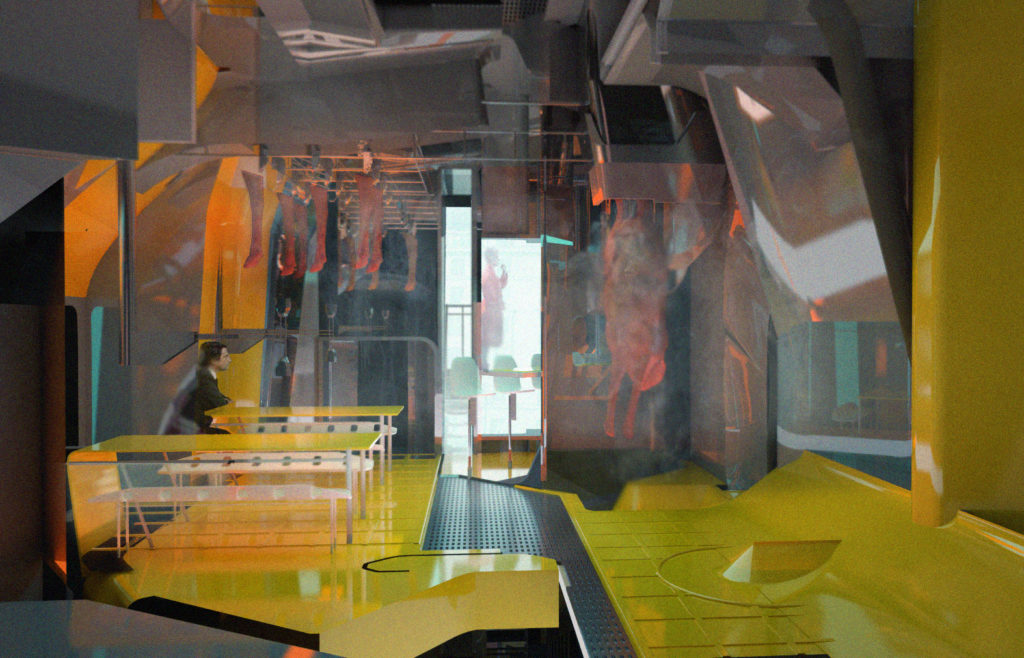 Two architectural proposals for Kotipizza, the largest Pizza fast food in Finland, now slowly expanding in Europe and exporting its most famous recipe: pizza with reindeer (named after Silvio Berlusconi, to which the above statement belongs).
A flagship store in Helsinki, where the best reindeer of the country are smoked. The smokehouses become dining rooms. The smoked reindeer, ornaments as much as industrial products, are a public spectacle, for the public celebration of Finland’s capitalist identity.
Secondly, Kotipizza Parma, the most important of the many Kotipizzas in Europe. Here, in order to satisfy the Italians’ desire for economic transparency, an entire metal smokehouse is imported from Helsinki and adjusted to the local territory, behind a retained facade. Reindeer are being smoked and later distributed all around Italy as relatively disapproved toppings for local pizzas. Whether Italians will enjoy or not the foreign recipe, the smoked reindeers are also a public spectacle, for the public validation of Finland’s capitalist identity. 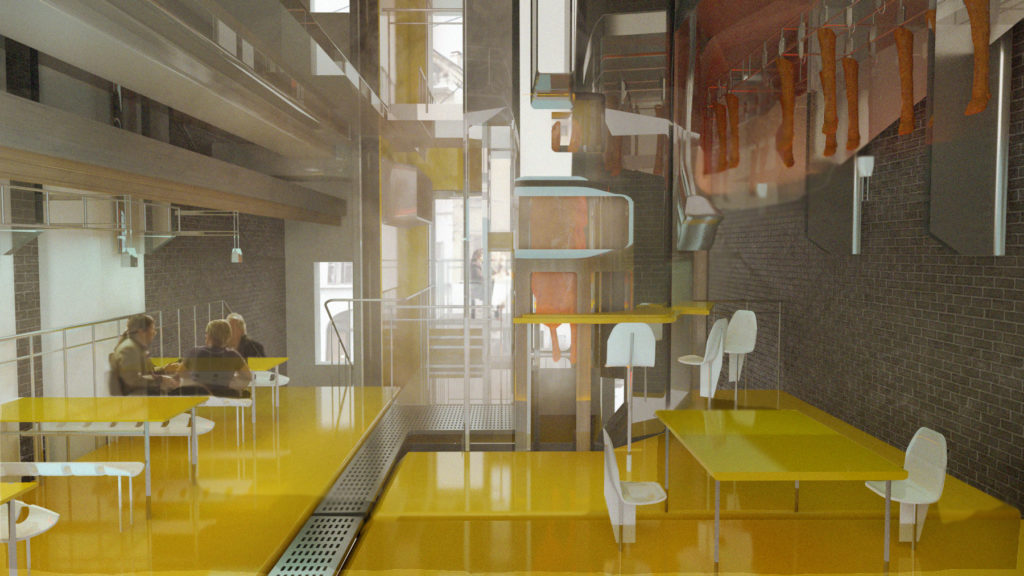 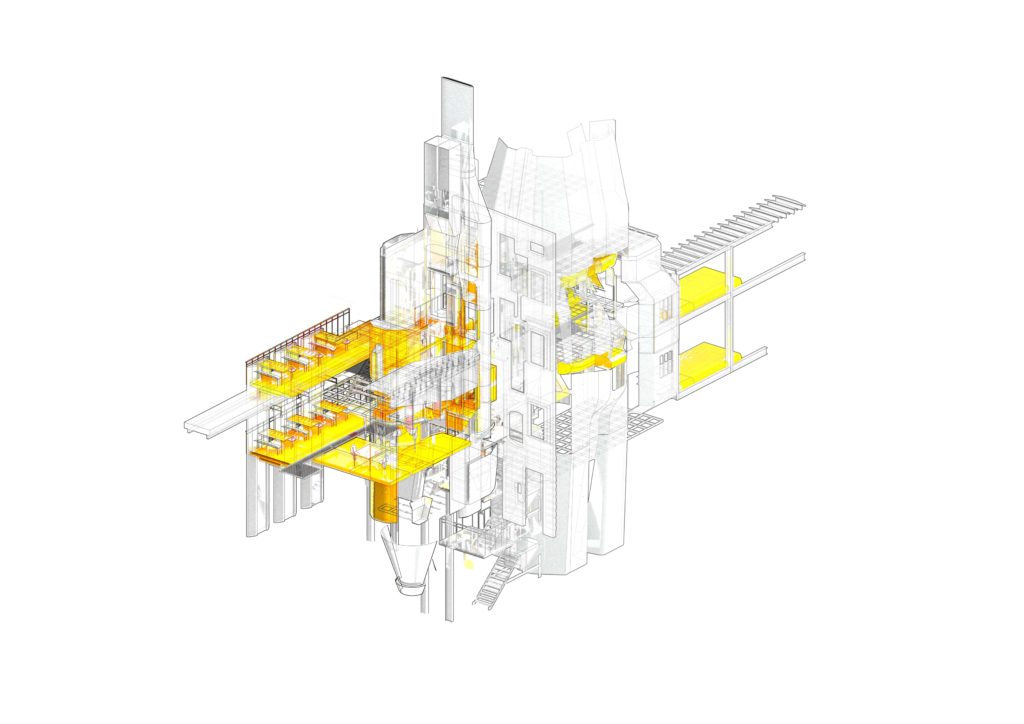 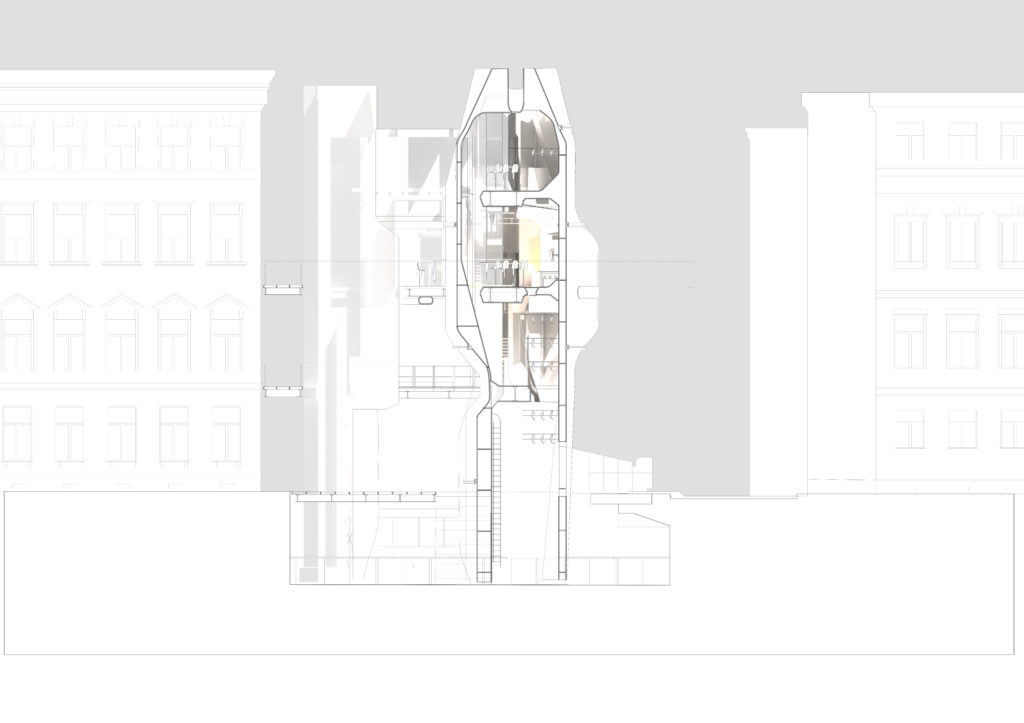