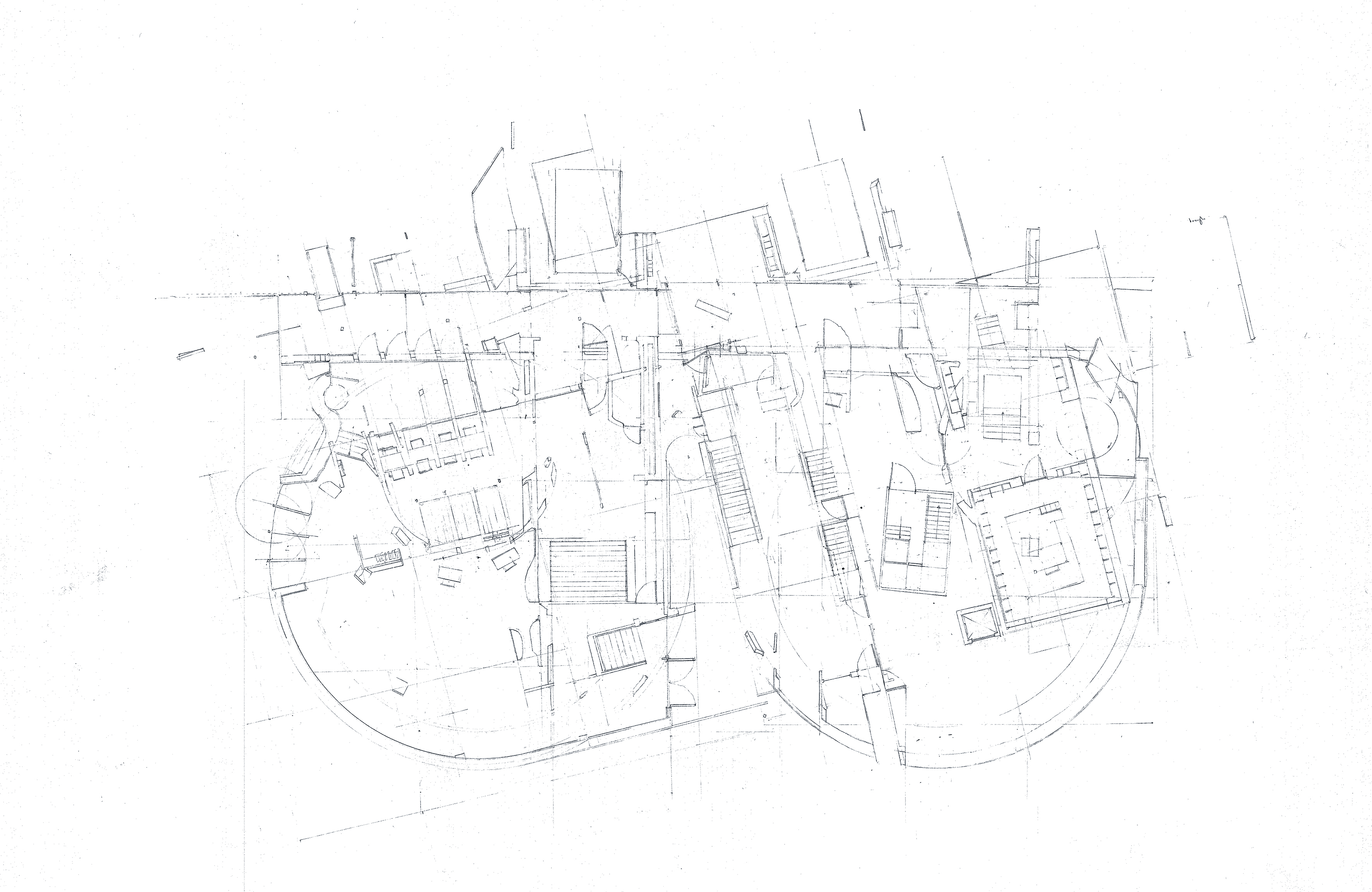 A host for the production, conservation and dissemination of the Survey of London, the building is constructed as a palimpsest of conflicting cartographic systems that encourages conversations between architecture, historians and future generations, on how we read and make a city.

It does so through ‘in-complete’ spaces where the construction only suggests and not defines its purpose, and ‘in-between’ spaces where the construction makes one question the boundaries between the surveyor’s private studios and the public library. The architecture in itself is a conversation, in which the observer finds herself in a constant act of rebuttal with the architecture.

The building is a vessel that wants to be misinterpreted, that fabricates questioning, that provokes discovery of new readings. To construct an architecture intimate enough to give suggestions of the practice of the Survey of London and yet leaves spaces defined as the ‘in- between’ or ‘in-complete’ that allows moments for the public’s interpretations to be more profound that the original intentions of the conversation. To be lost in this architecture, would be understanding it the most. 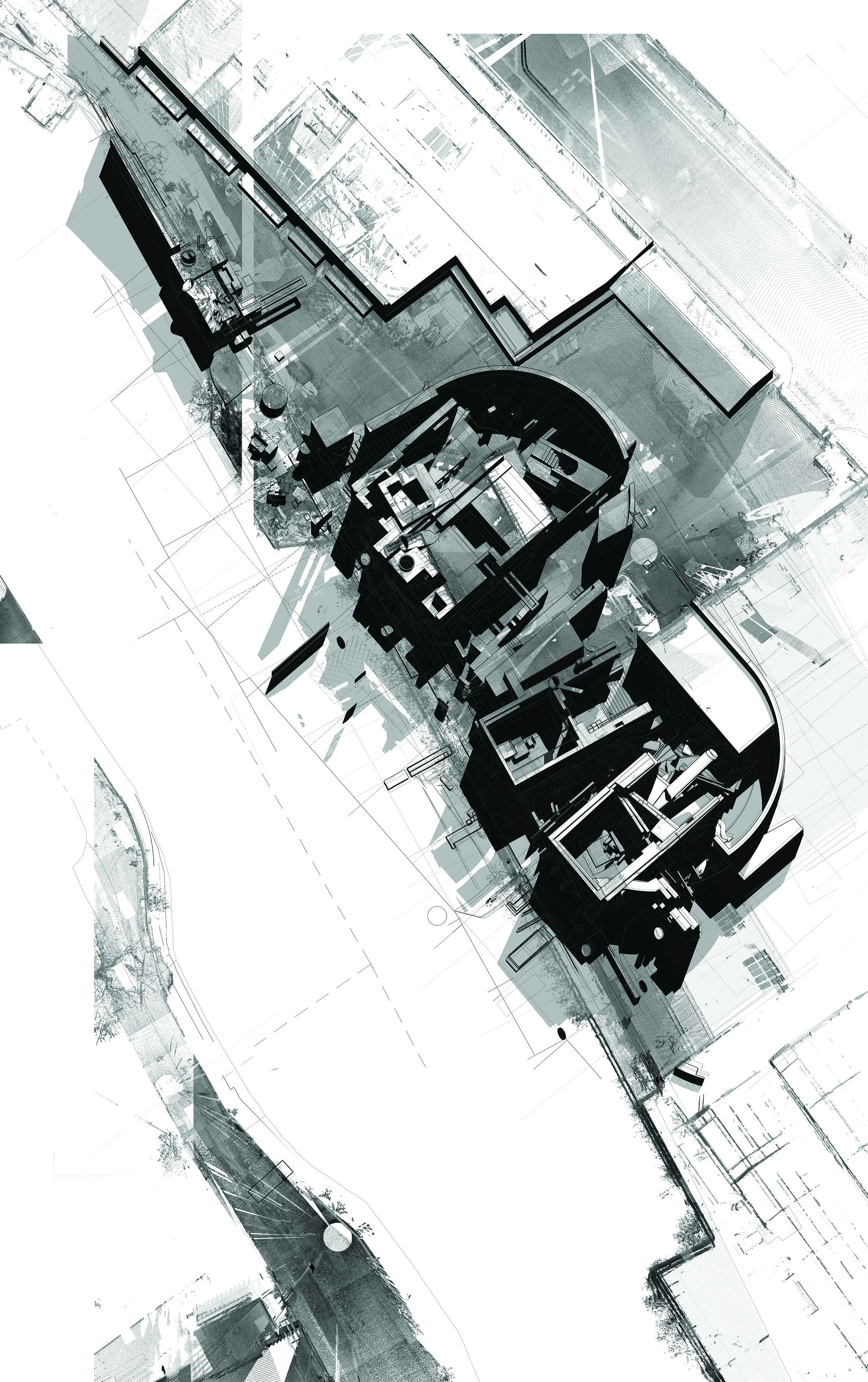 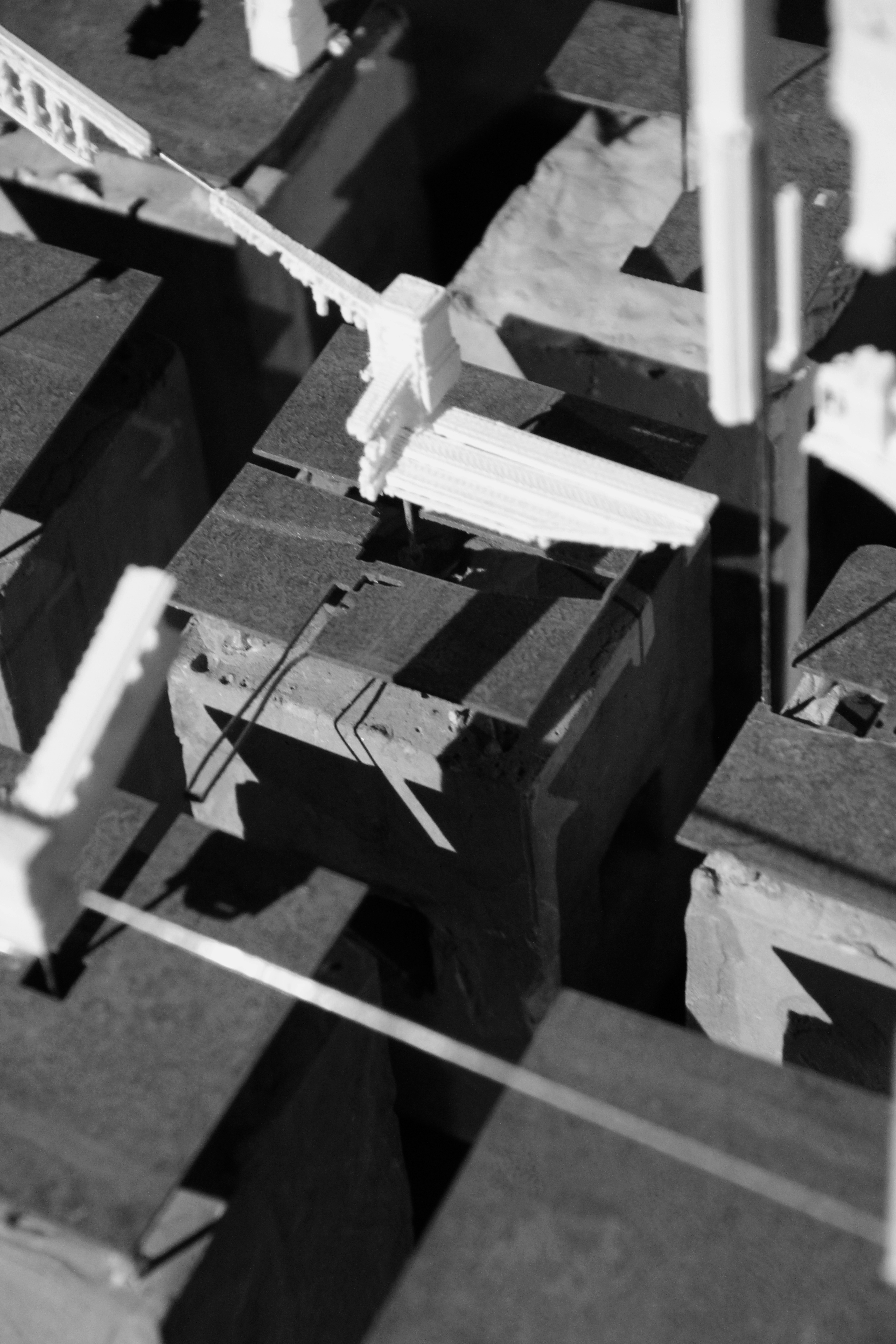 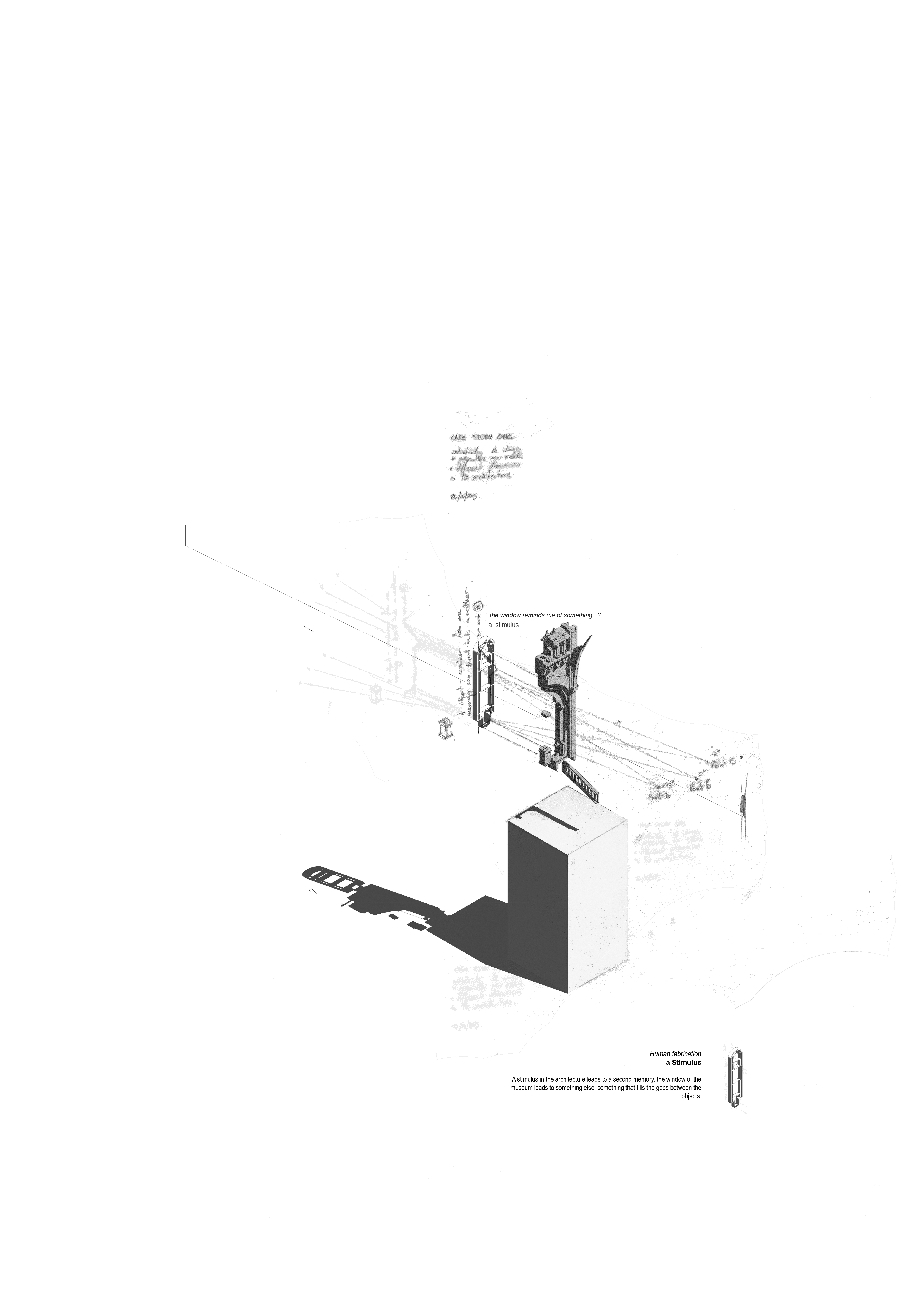 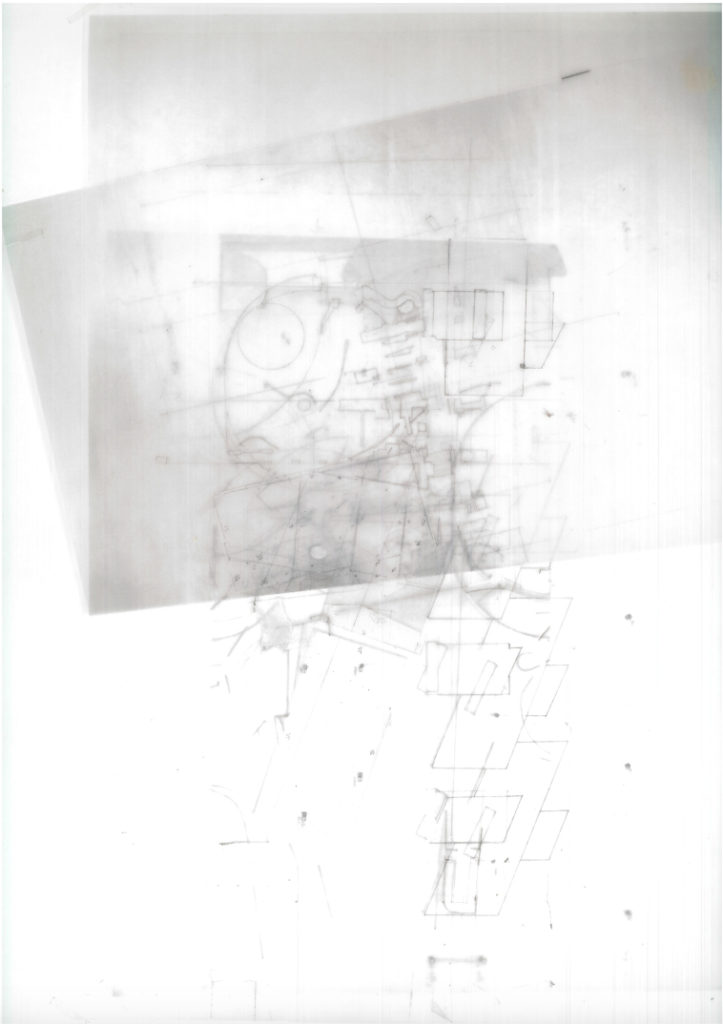