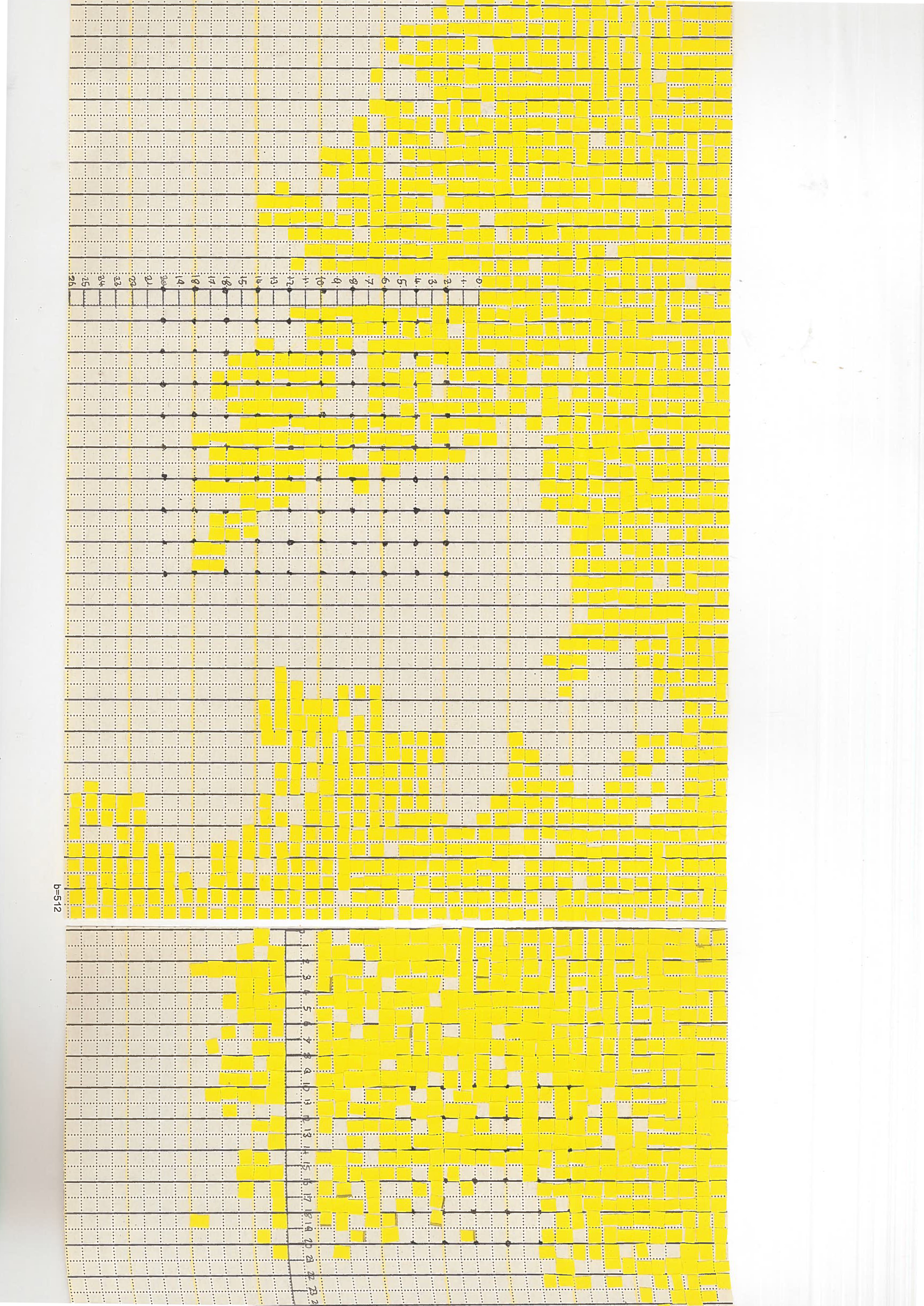 The project interrogates the relationship between growth and design and explores the intersection of different environmental conditions and occupants.

Can a soap be relived? The interrogation of growth started at a bathroom window, at the intersection of two environments. It created a series of soaps as souvenirs of the environment outside the window and the bodily conditions of the bathroom’s inhabitation. The soaps encapsulate a moment and condition, they are artefacts to be revived at a later time.

Can a building be read as a trace of its usage and environment? The canal and the site contain nitrates which specific lichen species thrive off: Nitrophilous lichen species are now among the most abundant lichens in Britain – including Xanthoria parietina which is a bright yellow species with broad yellow lobes.

The building is a productive instrument containing different lifecycles, watering features and, the growth of lichen. Once again, this is encapsulated into a product to retain this co-inhabitation.

The building continues to grow performing a specific dialogue with the environment of the urban canal-side, allowing for the growth, harvesting, and processing of Lichen within a symbiotic relationship between human and non-human inhabitation.